Matilda had also told Que about her visit to Eprapah, and Que decided to take Que Jr on an outing to Eprapah to meet the Branch Environment Team.  Whilst Que was there she found out that Eprapah was one of the International Scouting Centres of Excellence for Nature and the Environment (SCENE) in the Southern Hemisphere.  From an Adult Leader Training perspective, Que also found out that after the first Adult Leader training course, in 1923, at Captain Louise Hope’s Sugar Mill, Ormiston, Eprapah had subsequently been used as a Leader Training Centre from 1928 – 1953.  During this time 55 course for all sections had been run.  There was certainly a lot of history and heritage at the centre which housed a display and a lot of old photographs of former Camp Chiefs and Akela Leaders (i.e., Leader Trainers) running courses on site.  There was also a Heritage Walk on site with lots of marked out historical sites.  Que Jr also found out that Baden Powell had visited Eprapah in 1931.  With all this Leader Training history, Que decided that it was time she paid a visit to Ormiston Sugar Mill.  Today, there are lots of environmental courses going on at Eprapah which all groups are invited to register and participate in.  The Environmental Centre also featured lots of specimens of plants and fauna which are used as part of aids for the training courses.  Que was also introduced to the resident Scouts Thailand Environmental Centre Elephant Mascot. 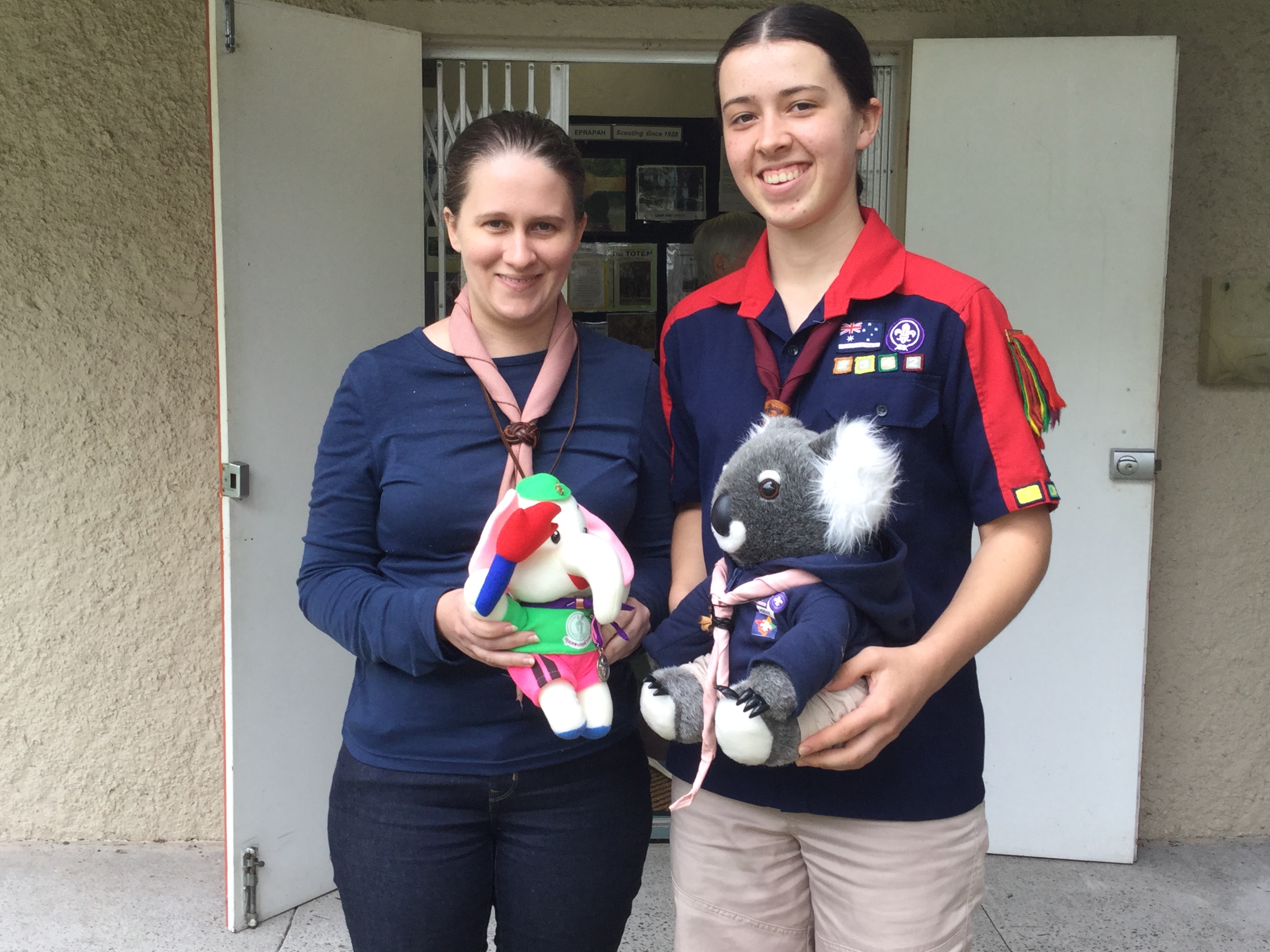 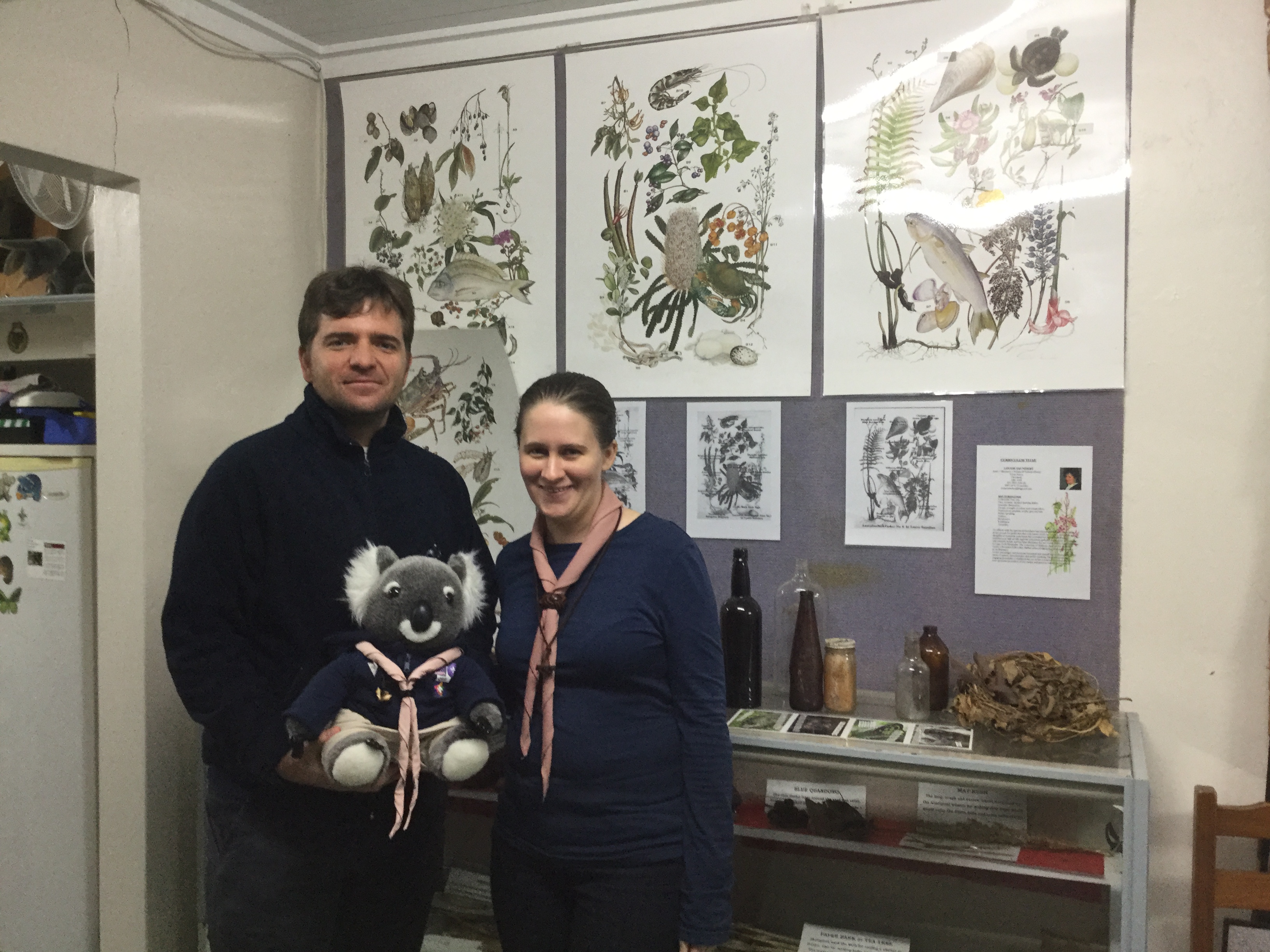 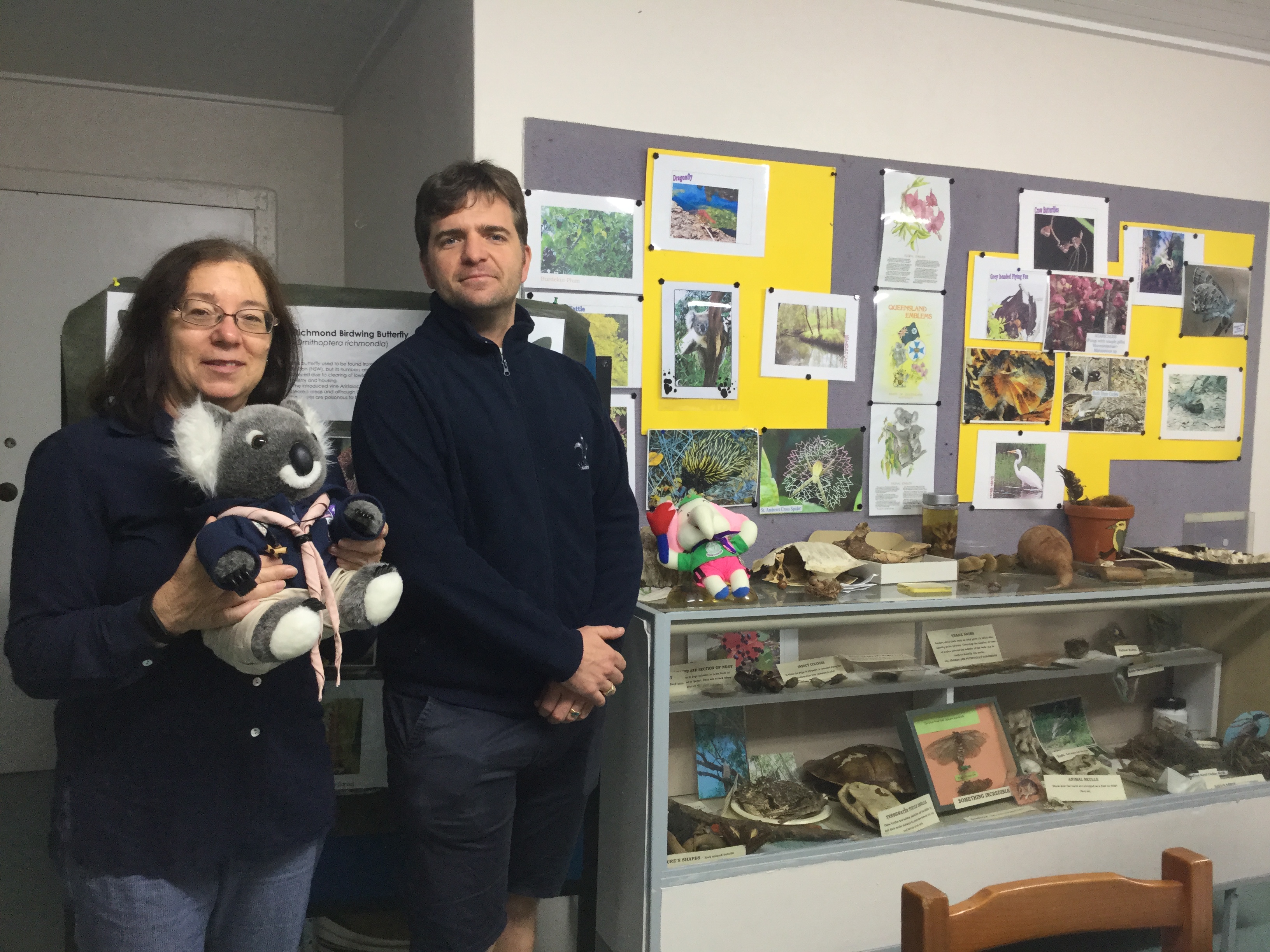 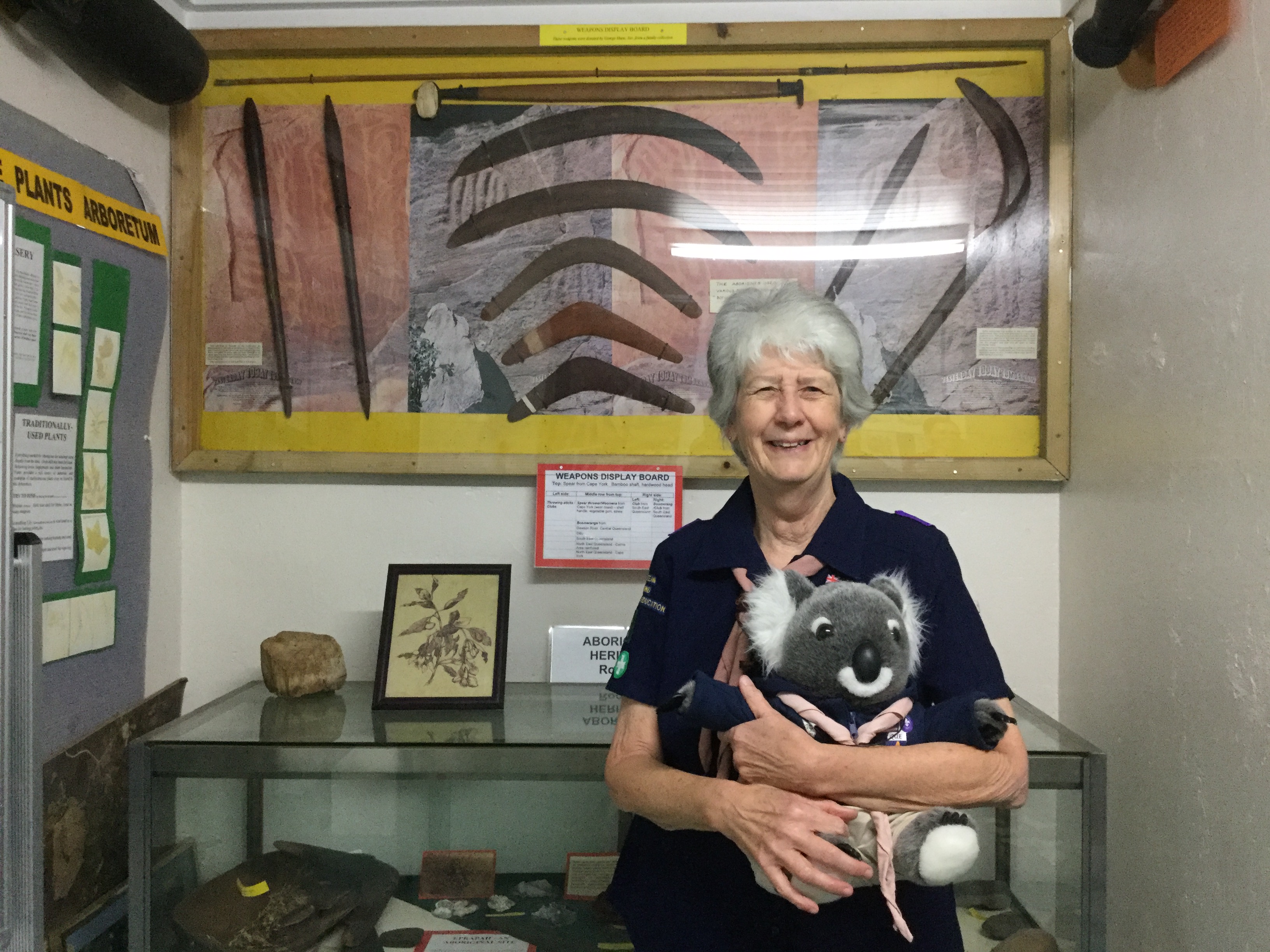 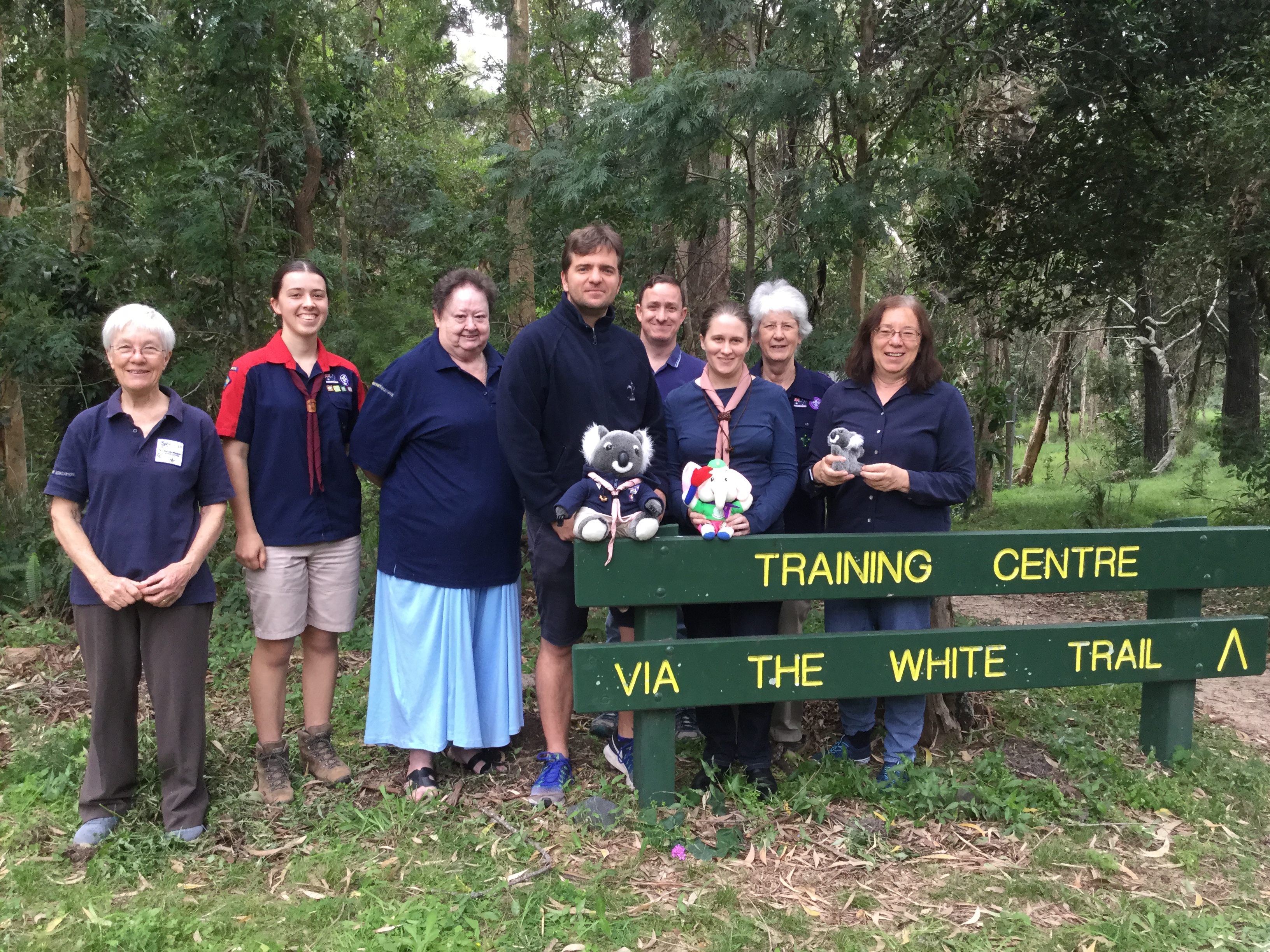 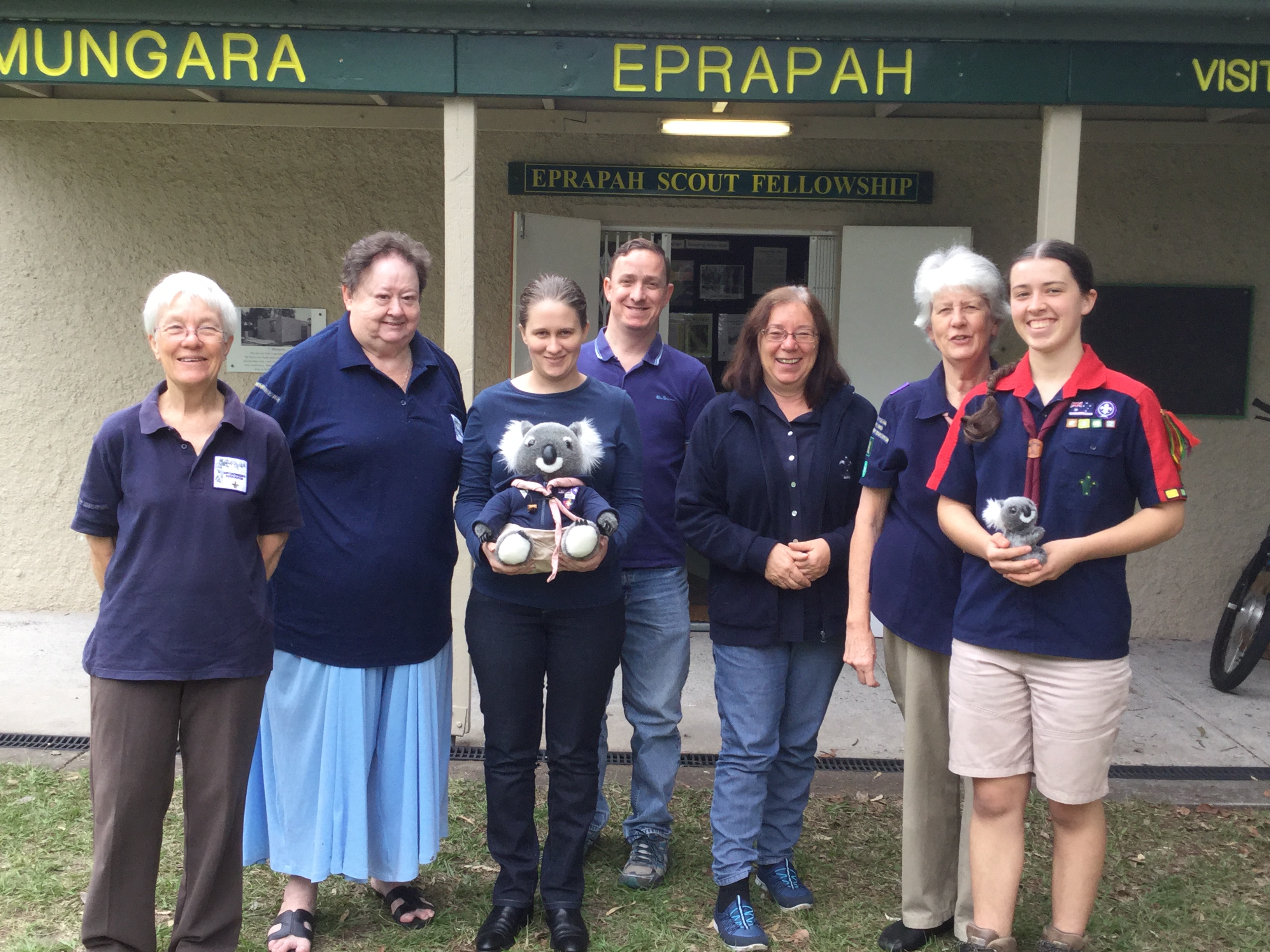