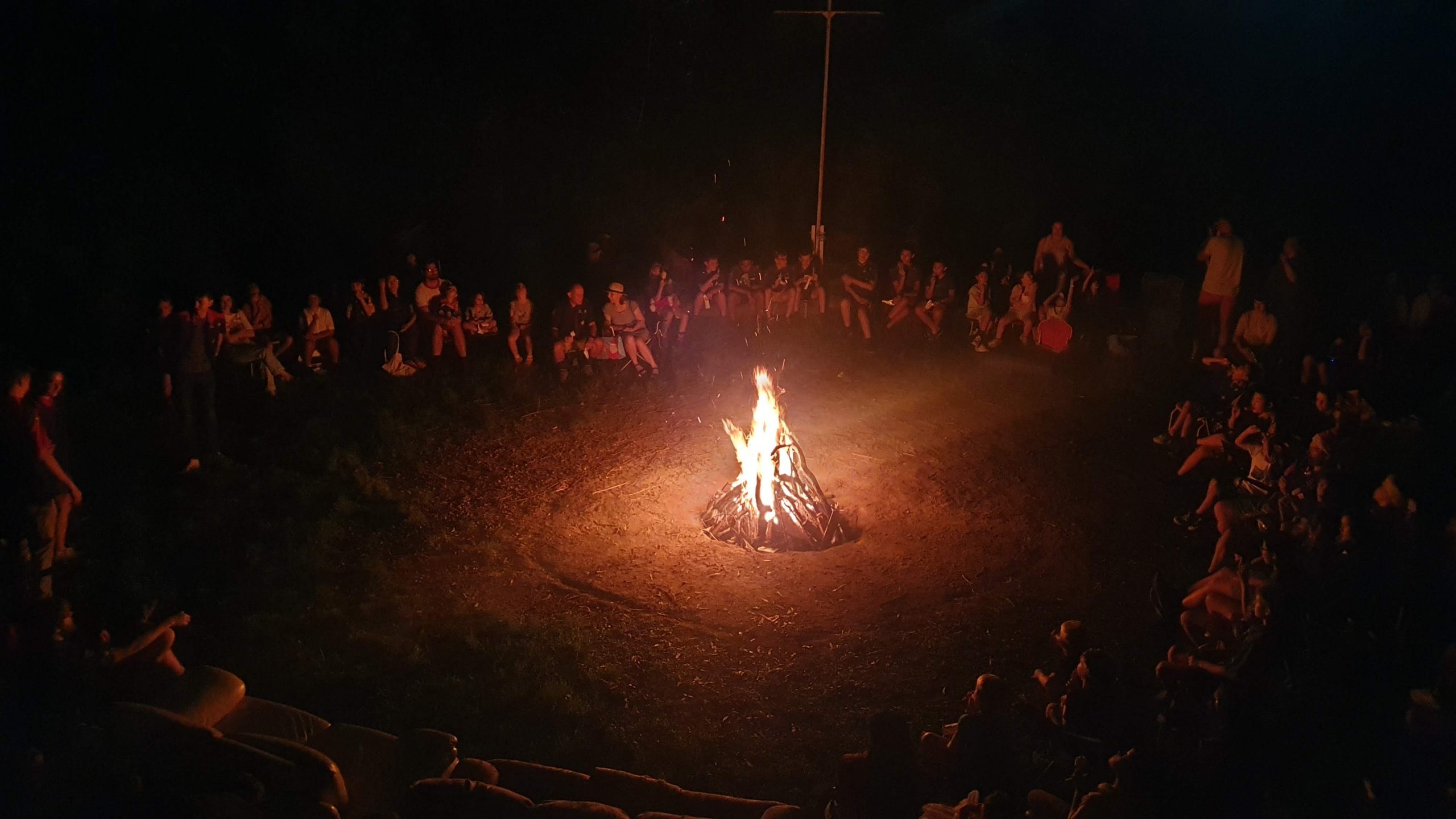 Indooroopilly Scout Group, currently one of the largest scout groups in Queensland, held it’s last event at the Finney Road site the Group has occupied since 1965. The event was well attended with over 100 youth plus their families present. The evening started with a trivia quiz, a BBQ was then followed by the annual leaders Trifle competition. 8 trifles were entered including 2 entries from Tyakunda District leaders. For the first time in some years there were no rules for the creation of the Trifles – this led to some weird and wonderful creations! After the judging and consumption of trifle the Group gathered for a last campfire at the current site which was run by the Venturer Scouts and included songs and skits.

The new site for Indooroopilly Scout Group is due for completion mid 2022 and will be located at Russell Terrace, Indooroopilly, opposite the Indooroopilly State School and Moore Park. For the first six months of next year the Group will be running their program at a number of locations including Schools, other Scout Groups, parks and external providers. 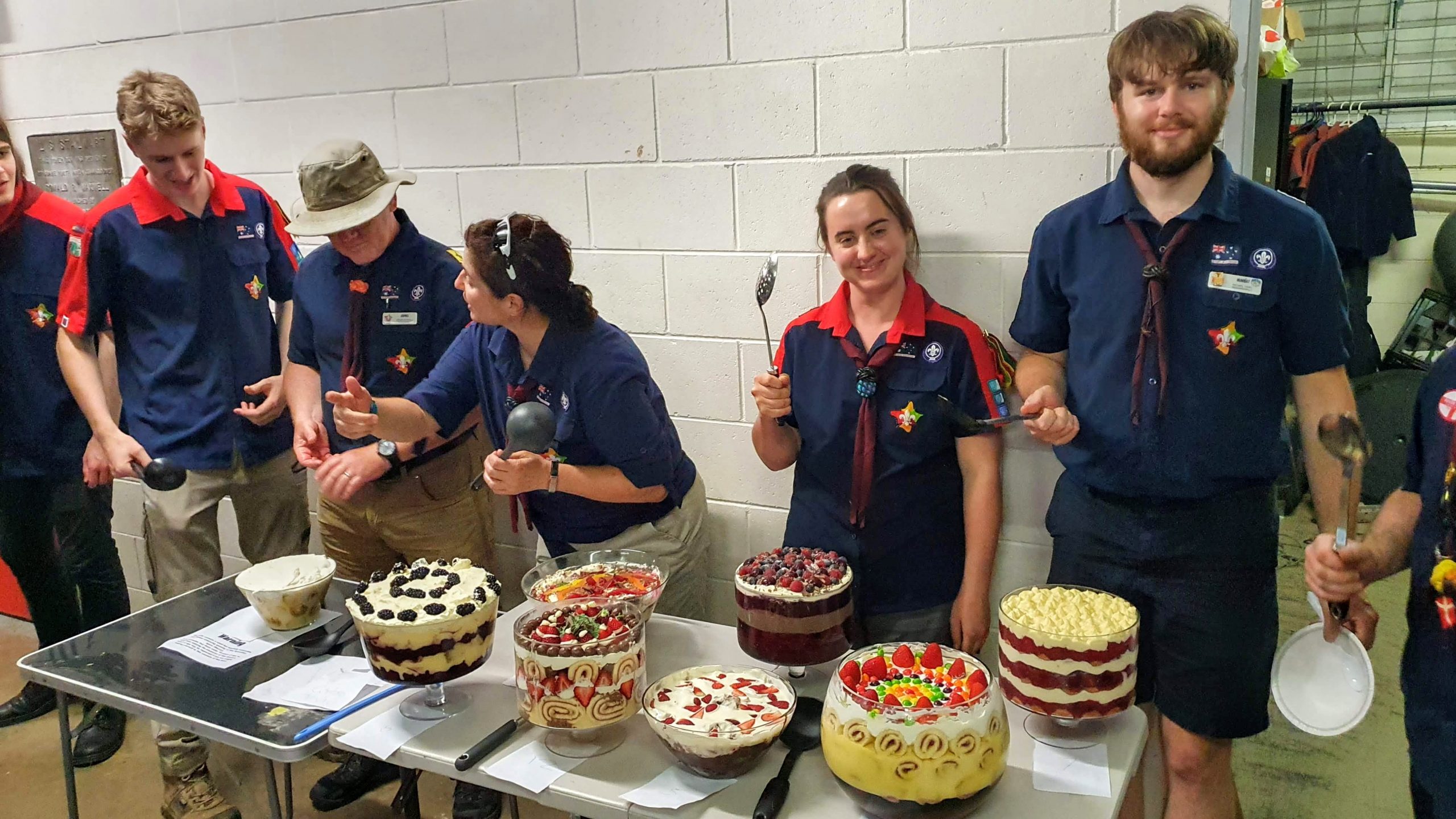 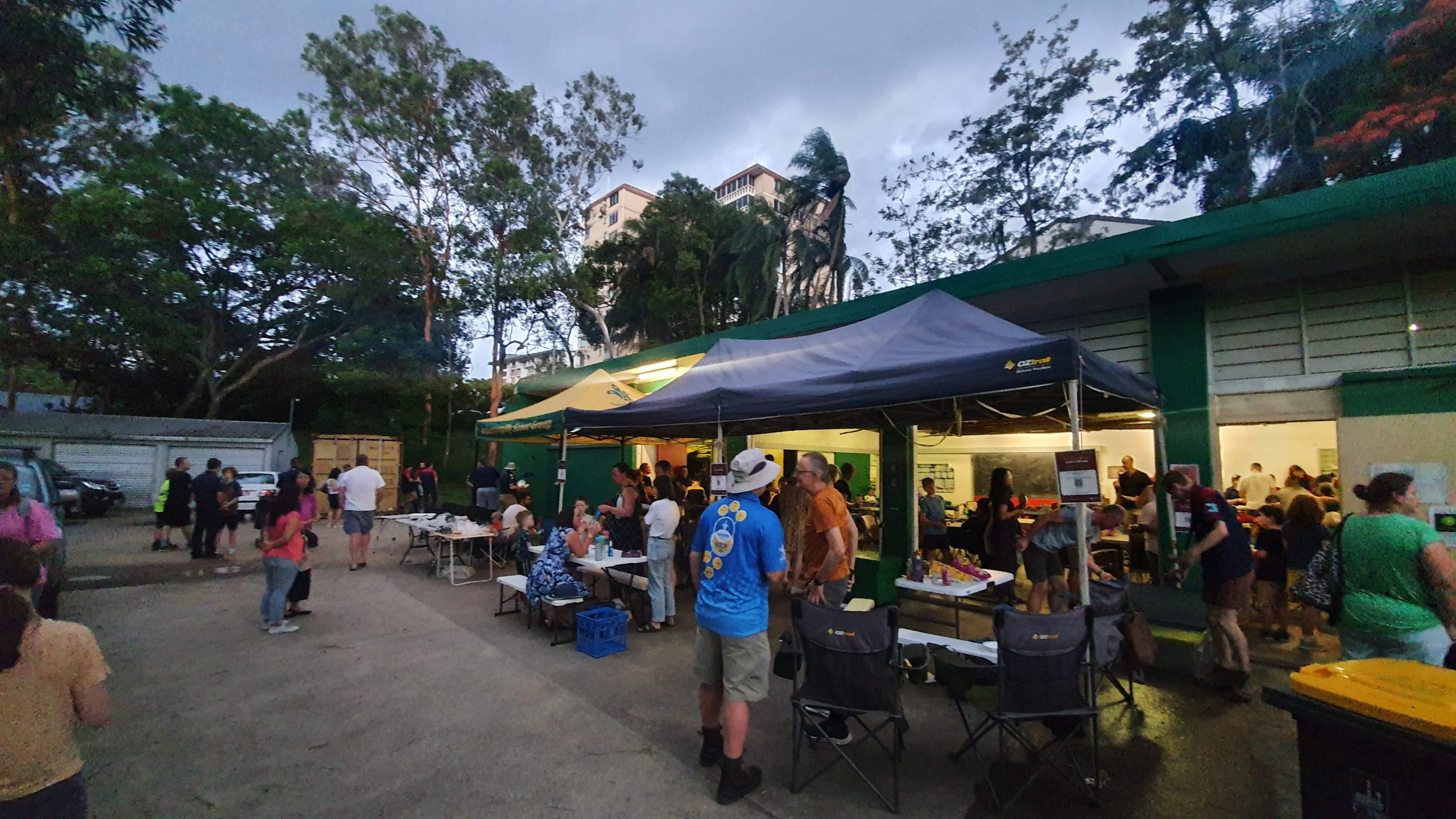