Matilda had never been South of the Brisbane River and so decided to go on a walkabout to Eprapah Scout Environment Centre at Victoria Point.  She encountered some of the Environmental Centre staff giving a briefing to Camira Cub Pack, and then they split up into 2 patrols.  Que had met some of the Camira leaders on an earlier trip to the Moreton Region.  One patrol headed off into the bush and the other went down to a pond to observe wildlife in the pond.  Matilda decided to follow the patrol to the pond to get her log book signed and take photos.   When that was over she went in search of the other patrol and could not find them, or any other Koalas.  She did notice lots of historical sign boards along the track, which was quite meaningful as many Wood Badge courses had been run at Eprapah before being run at Baden Powell Park. 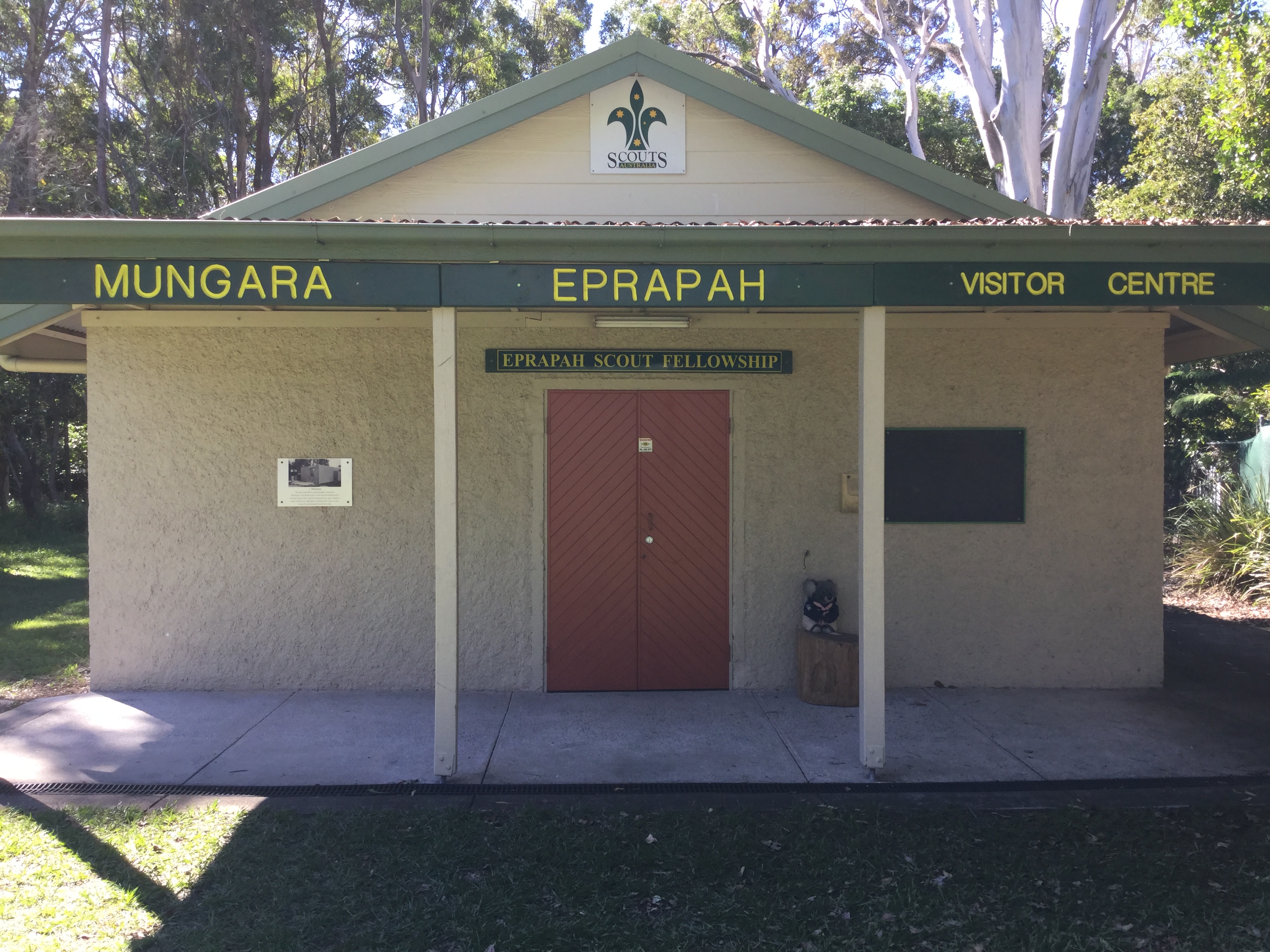 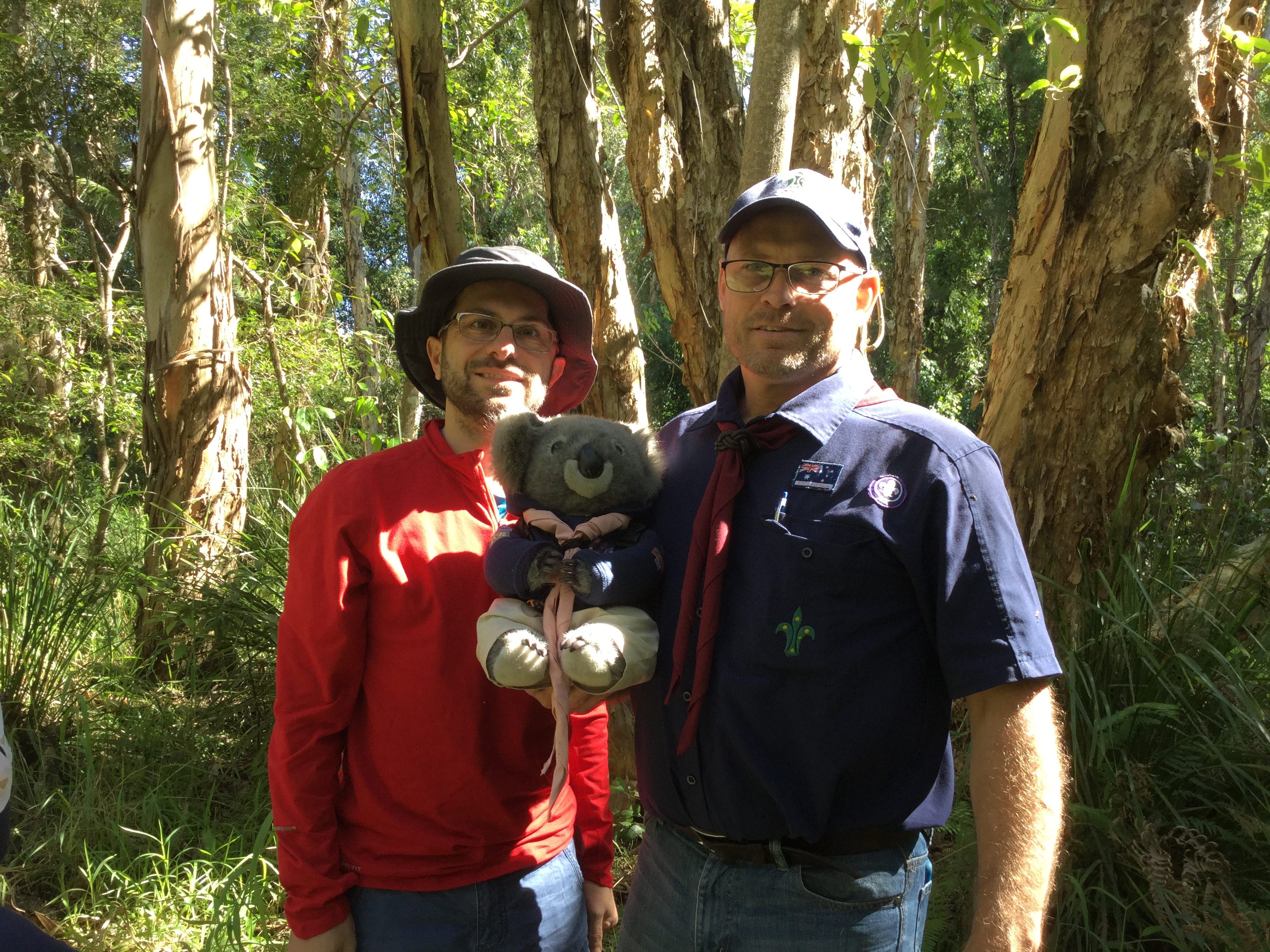 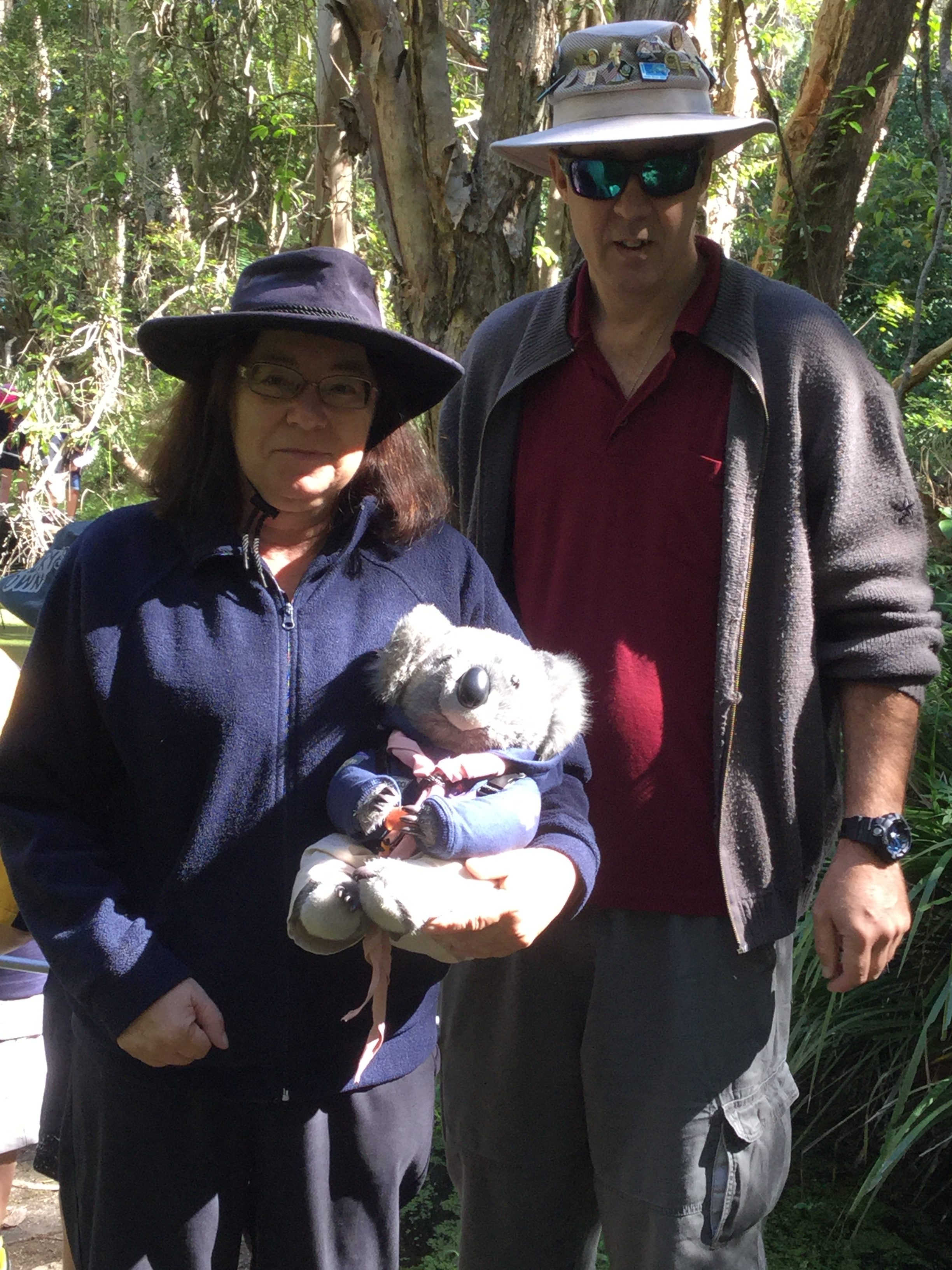