Scout leaders and Rovers attend a lot of training courses.  When Que heard that there were two courses being run simultaneously at the Queensland Branch Scout Headquarters, Auchenflower, with lots of leaders present, she had to pay a visit.  One group were attending a Rover Advanced Practical Course, and the other Group were running an Event Management Course.  The latter course was geared towards helping leaders understand the amount of planning and implementation required when running large scale state and national events such as Cuborees, Jamborees, Ventures and Moots.  To Que, thinking about the numbers of scouts attending such events which ranged from 2000 up to more than 20,000 was mind boggling.  In effect, these leaders were being trained to build and run mini “cities”, with every facility required to run these events.  Lots of names were entered in Que’s logbook, commemorative cards given out, and photos taken.  As usual, Que met some old friends that she had seen at other events and got a chance to catc-up and find out how they were. 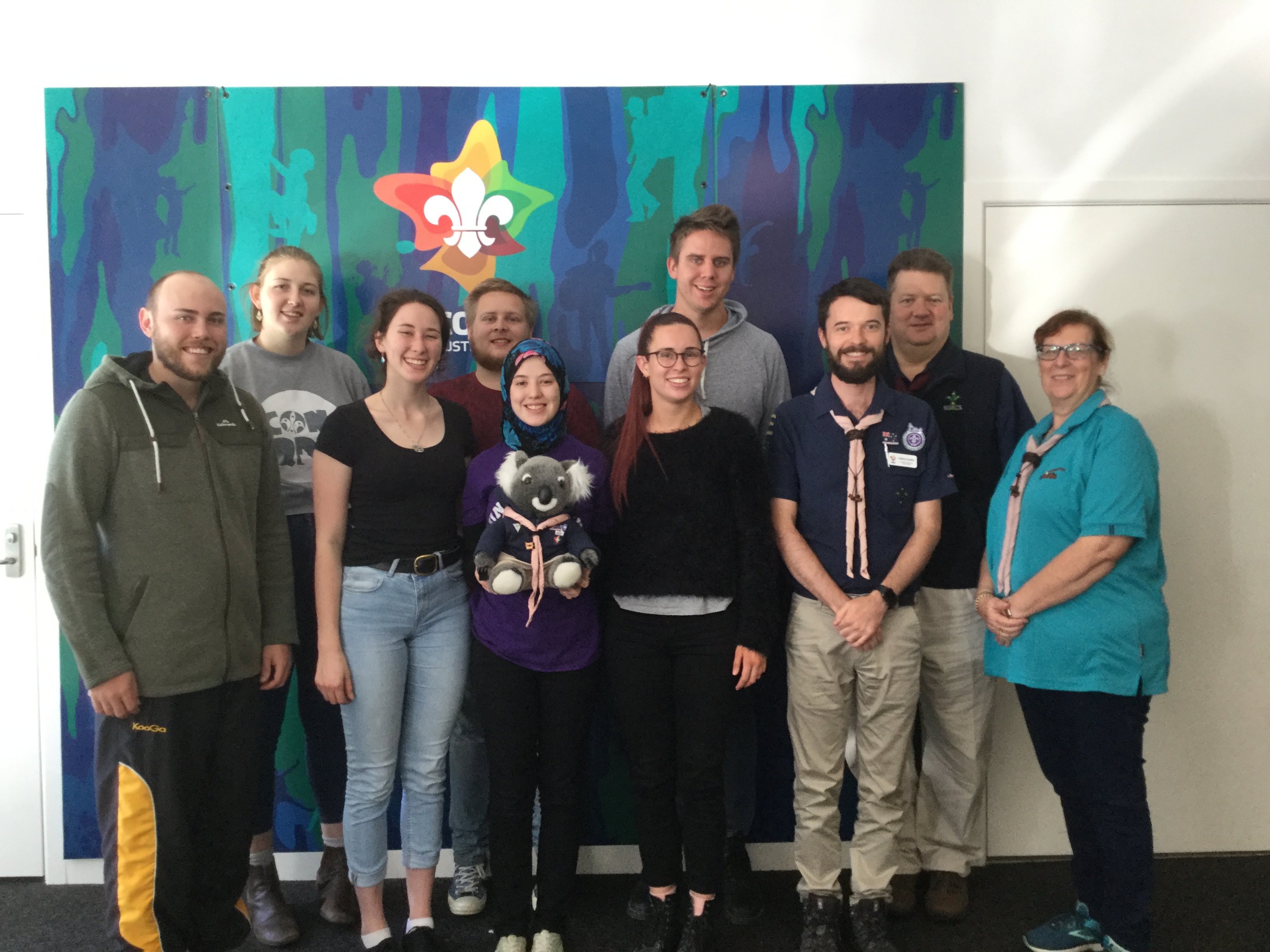 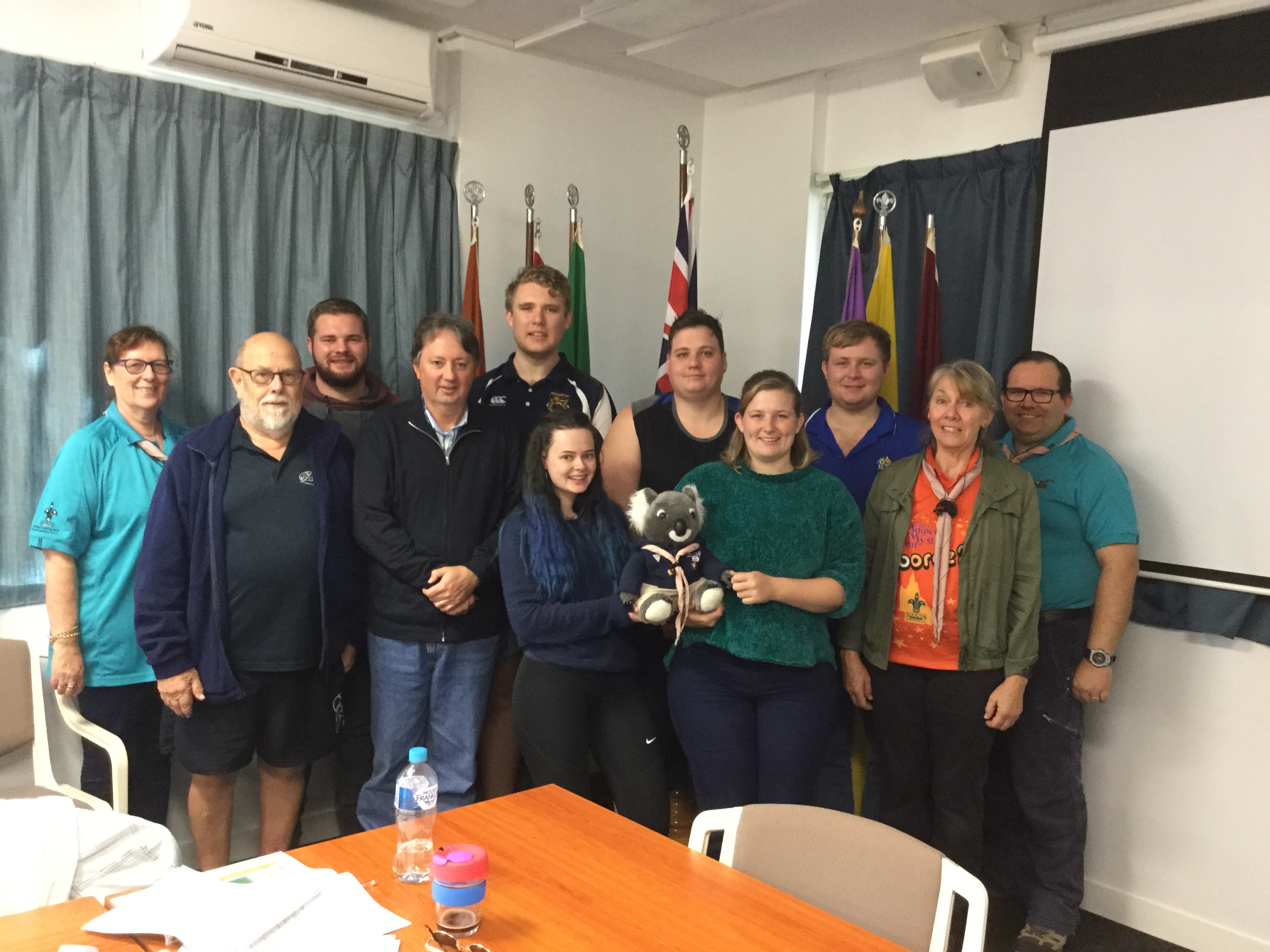