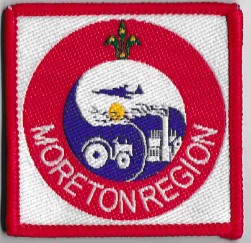 Que had several errands near Ipswich and decided to pay a visit to the Moreton Region Scout Headquarters at Booval.  Moreton Region (previously Area/County) was formed in 1957 when Ipswich District was re-organised as Moreton County and which originally contained 3 districts which were Flinders, Brisbane Valley and Limestone districts.  Moreton County was re-named Moreton Area in 1965.

Inside the headquarters, Que saw lots of people working, and also a shop which had lots of scout uniforms, badges, manuals and resources for sale.  She also saw lots of historical photos on the wall, including artifacts from the 16th World Jamboree, Cataract Park, NSW.  Que got the staff to sign her logbook, had a nice discussion and took a photo.  She also noted that this was a wombat welcome zone and said she would bring a wombat scout the next time she was passing through to visit Mrs Wombat.  Whilst at the Headquarters, Que also heard that they would be holding a Soap-Box Derby in July. 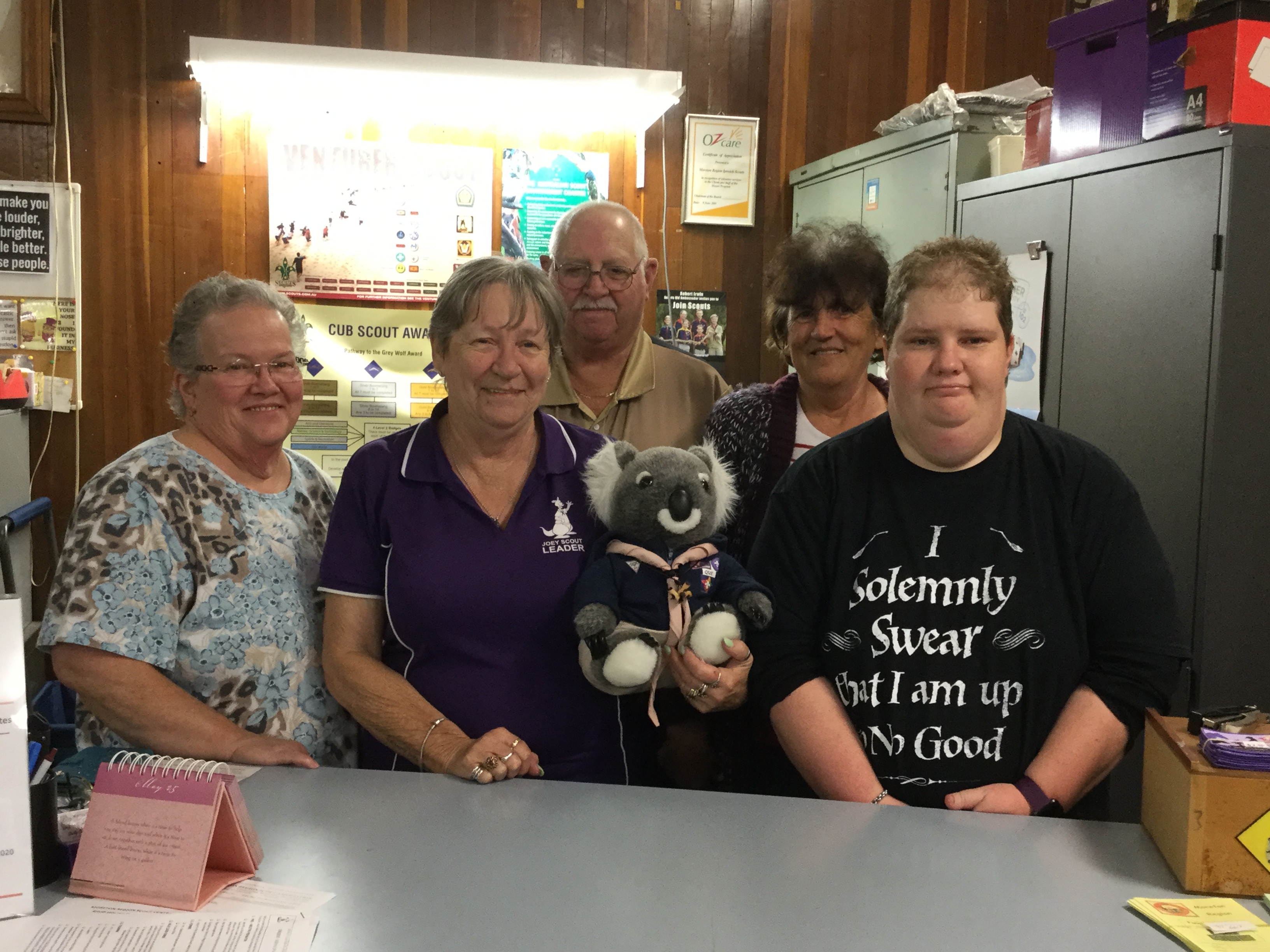