As their 12-month journey around Queensland drew to an end, the two koalas felt that it was fitting that they end their journey at the homes of where Adult Leader Training in Queensland began. So, as their first stop, off to Ormiston, Redland Bay they headed.

The grounds of Captain Louis Hope’s sugar mill at Ormiston was where the first residential Wood Badge Stage II Course was run under canvass on 18 October 1924 by Charles S Snow. Stage 1 or Preliminary Leadership Training had been carried out earlier, at another location, as a series of lectures with written work. Completion of Stage 1, 2 and satisfactory application of all skills in a troop setting led to the award of the Wood Badge and pink-grey Gilwell scarf. The courses were run along of the lines prescribed by Gilwell Park, London, which had been established in 1921. To run the courses, Chief Scoutmaster Charles S Snow had accepted the position of Deputy Camp Chief of the Gilwell Training Program in May 1923.

The Sugar Mill, belonged to Capt Louis Hope (1817-1894) who grew and milled the 1st commercially produced sugar in Queensland. He came from New South Wales and initially settled in Kilcoy in 1848, and eventually in 1853 purchased 100 acres of land around Ormiston. The ownership of Ormiston house and the property was changed hands multiple times, and today belongs to the Discalced Carmelite Order. 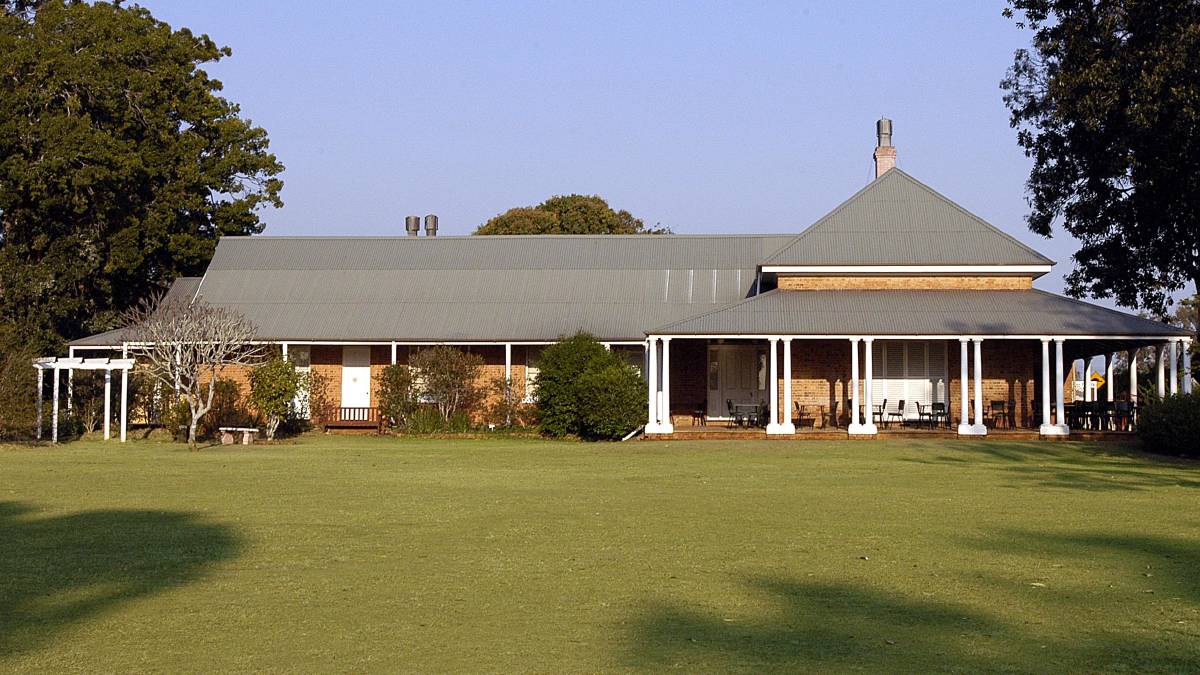