Joey Scout Jaunt was held on Sunday 10 October at BP park withg 480 Joey Scouts attending along with supporting parents, siblings and leaders for a day of fantastic activities. The day kicked-off with a helicopter being flown by Rover Scout Mawgan landing during parade, and finished with our campfire activity led by Cub Leader Rey. In between the Joeys completed all kinds of activities and games including rocket launching, archery, craft, bridge building, bell ringing, visiting the Scout Heritage Centre, communicating with scouts around the world and navigating a rope bridge and low-ropes course. We even had three groups camp out in tents for the weekend as a trial for future years.

A massive thank you to all of the groups who attended and the activity teams who contributed to the largest Joey Scout Jaunt ever! Most Joey Scouts returned home exhausted from the most memorable of fun activity days! 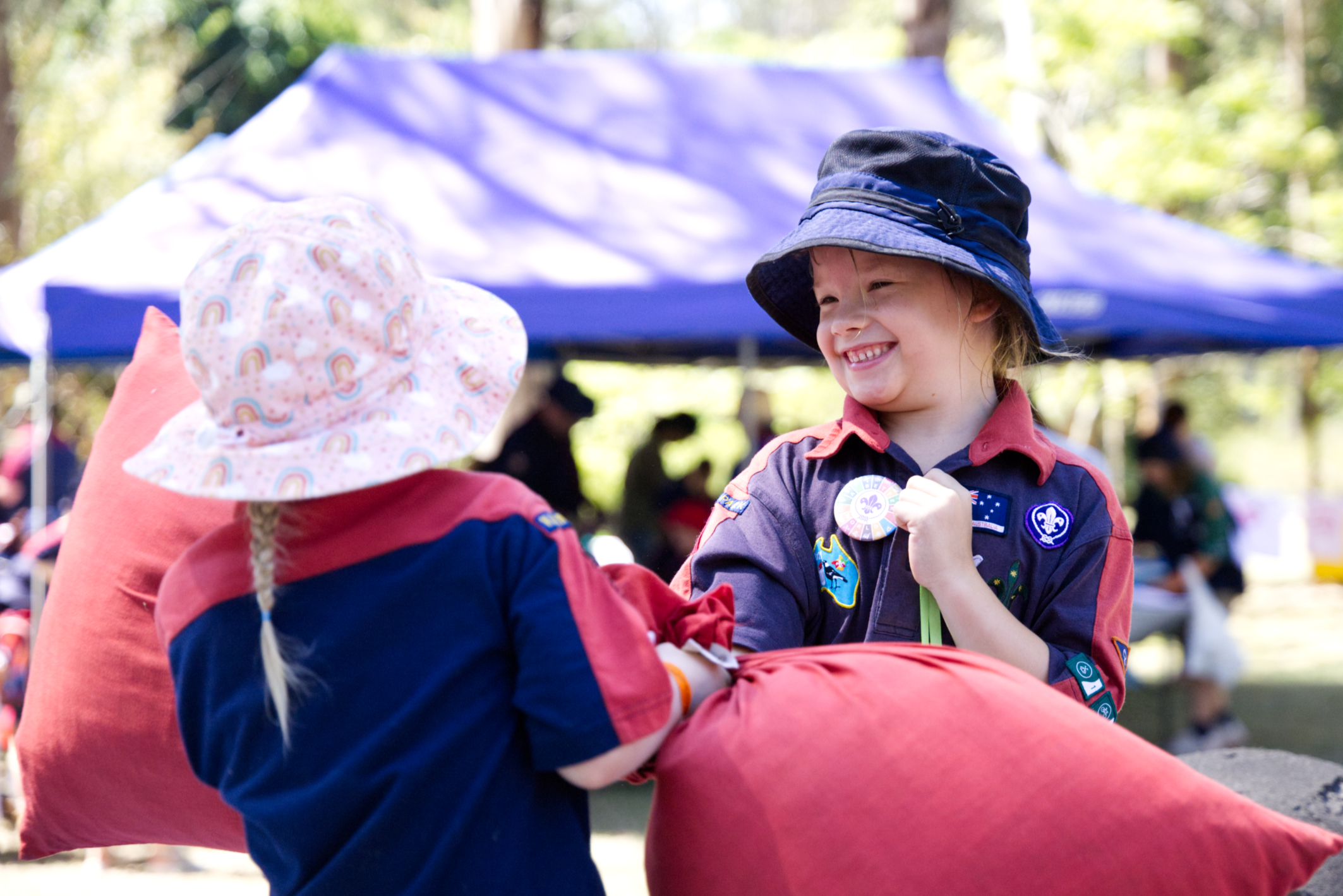 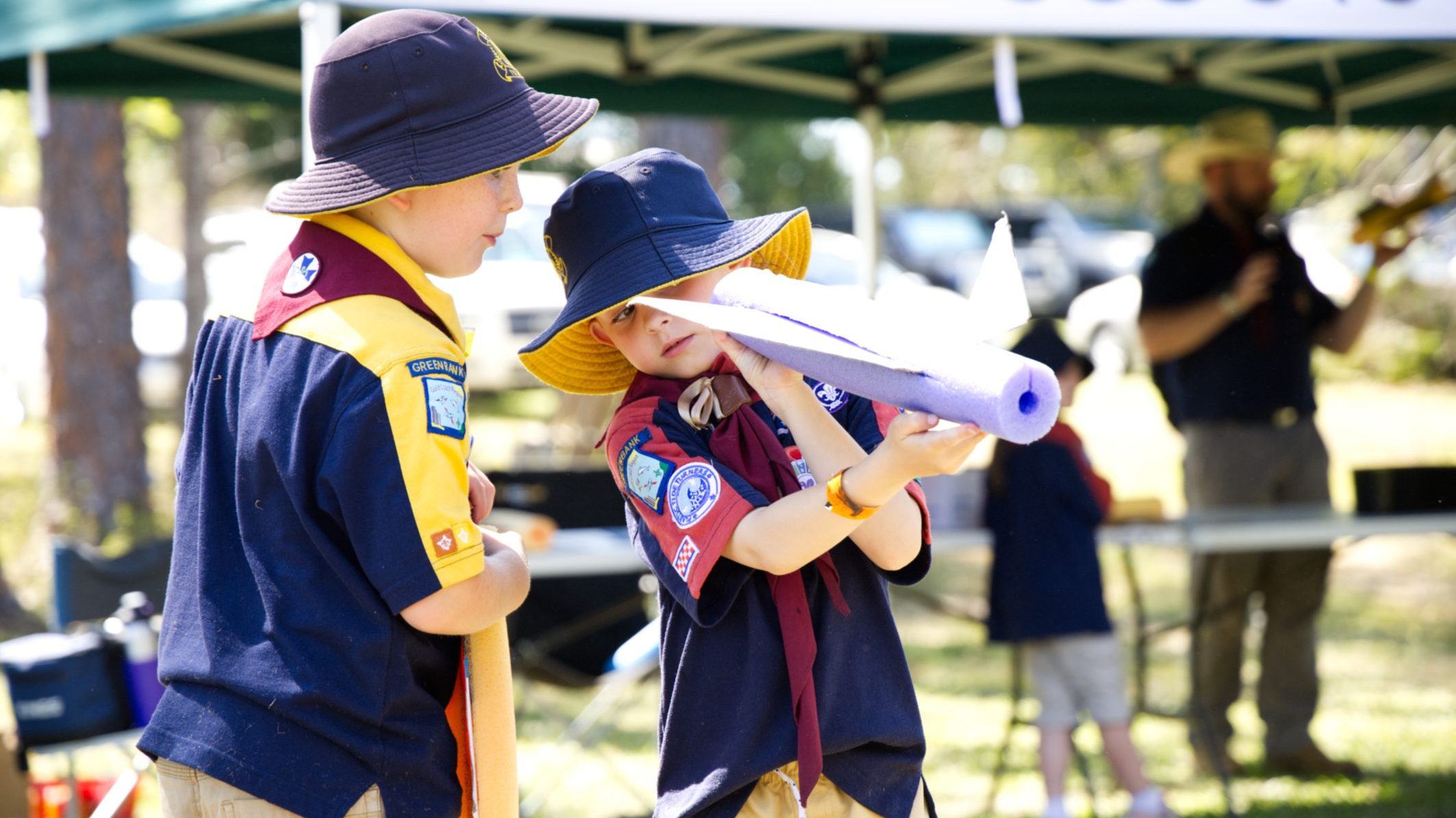 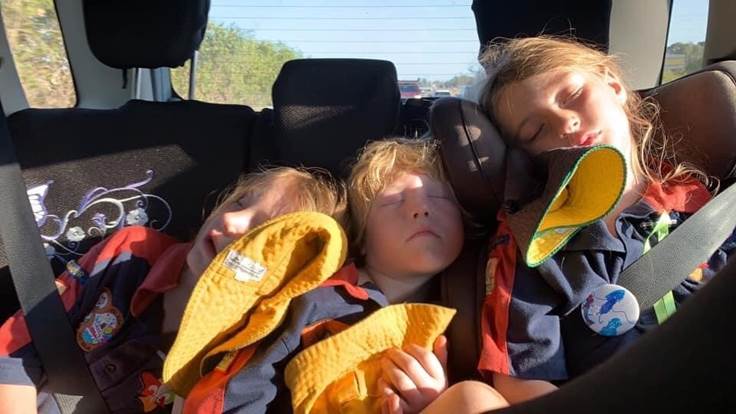