Australia was saddened by the passing of Bert Newton AM MBE on Saturday. Scouting is proud to have been a part of Bert’s life. As a young member of 7th Brunswick, he got his break in the entertainment industry when radio station 3XY’s program “Scouting Around” visited his Group.

“… There was a radio program on 3XY Melbourne called Scouting Around, compered by the late Tom Jones. One week the broadcast was recorded at our Scout Hall, and as the direct result of this, I began to appear on 3XY.”

Bert was hooked and a star was born. 60+ years in radio, television and film made him an icon. He will be greatly missed. 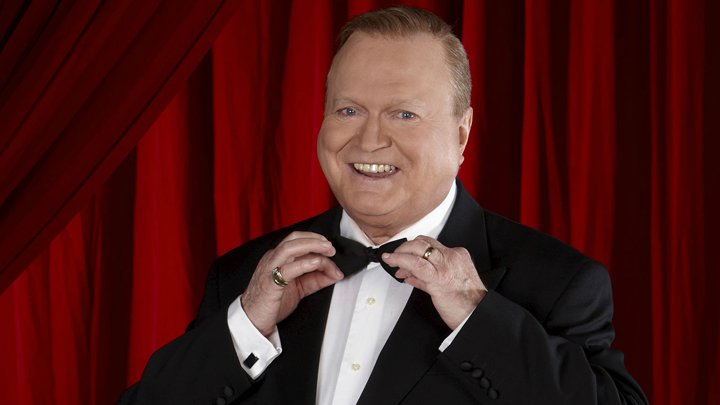 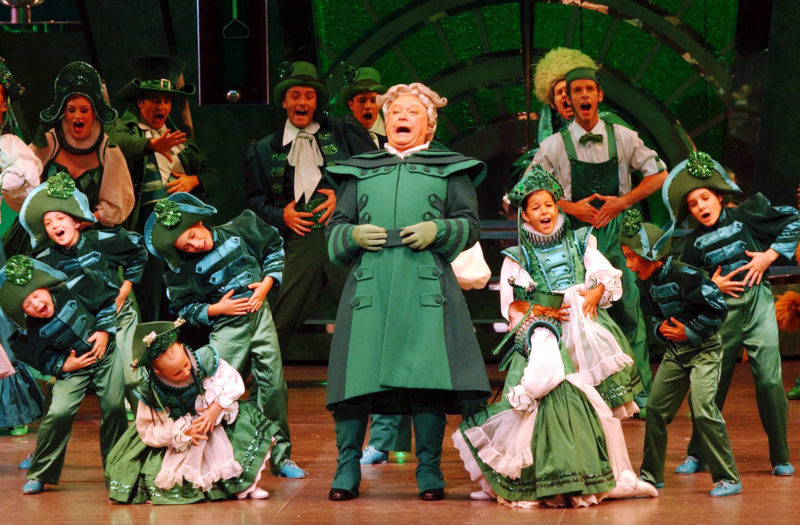