Having visited the Brisbane Gang Show Barn, Matilda hoped back in her RAV4 and went to visit the leaders attending the Murrumba District DTM at Lawnton Scout Hall.  There were lots of leaders present, and Matilda was happy to meet leaders who she had recently made friends with at recent Wood Badge Training courses.  During the meeting, Matilda witnessed a new District Leader being welcomed into the team and heard about how the district planned to support its groups as they moved into the New Youth Program.  She was also sad to hear how one of the Dens near her home had been broken into.  As she had been travelling a lot, she was happy to share some snacks with the leaders present.

The highlight of Matilda’s visit was a chance to see one of the original Wood Badge “Dinuzulu” beads that were given out during the first few Wood Badge Courses 100 years ago.  This was the 5th wood badge bead on the Wood Badge necklace of the National Commissioner (Adult Training and Development).

Matilda had heard from Touche’ wombat that when the first few Wood Badge courses were run at Gilwell Park, UK, Baden Powell had given each of the Scout leaders a wooden bead on a leather thong, to hang from their uniform button-holes (Cub Scout leaders got a Wolf Fang).  The bead was a token indicating that they had completed their adult leader training course.  The wooden beads had come from a necklace belonging to King Dinuzulu kaCetshwayo of the Zulu Nation that Baden Powell had gained possession of.  The original necklace, which was bestowed upon Zulu Royalty and Outstanding Warriors, would have been 12 feet long, with more than 1000 wooden beads.  After a whilst the Dinuzulu wood beads ran out, and these and the wolf fangs were replaced with replica wood beads.

In 1967, four replicas of the original Dinuzulu necklace were made by scouts in Natal, South Africa.  These were taken to the 12th World Jamboree, Idaho, USA.  Following the Jamboree, 1 necklace was presented to the Chief Scout, Boy Scouts of America, 1 necklace to the Acting Director of the World Scout Bureau, 1 to the Camp Chief, Gilwell Park, UK, and 1 went back to South Africa, the land of the origin of the wood badge. 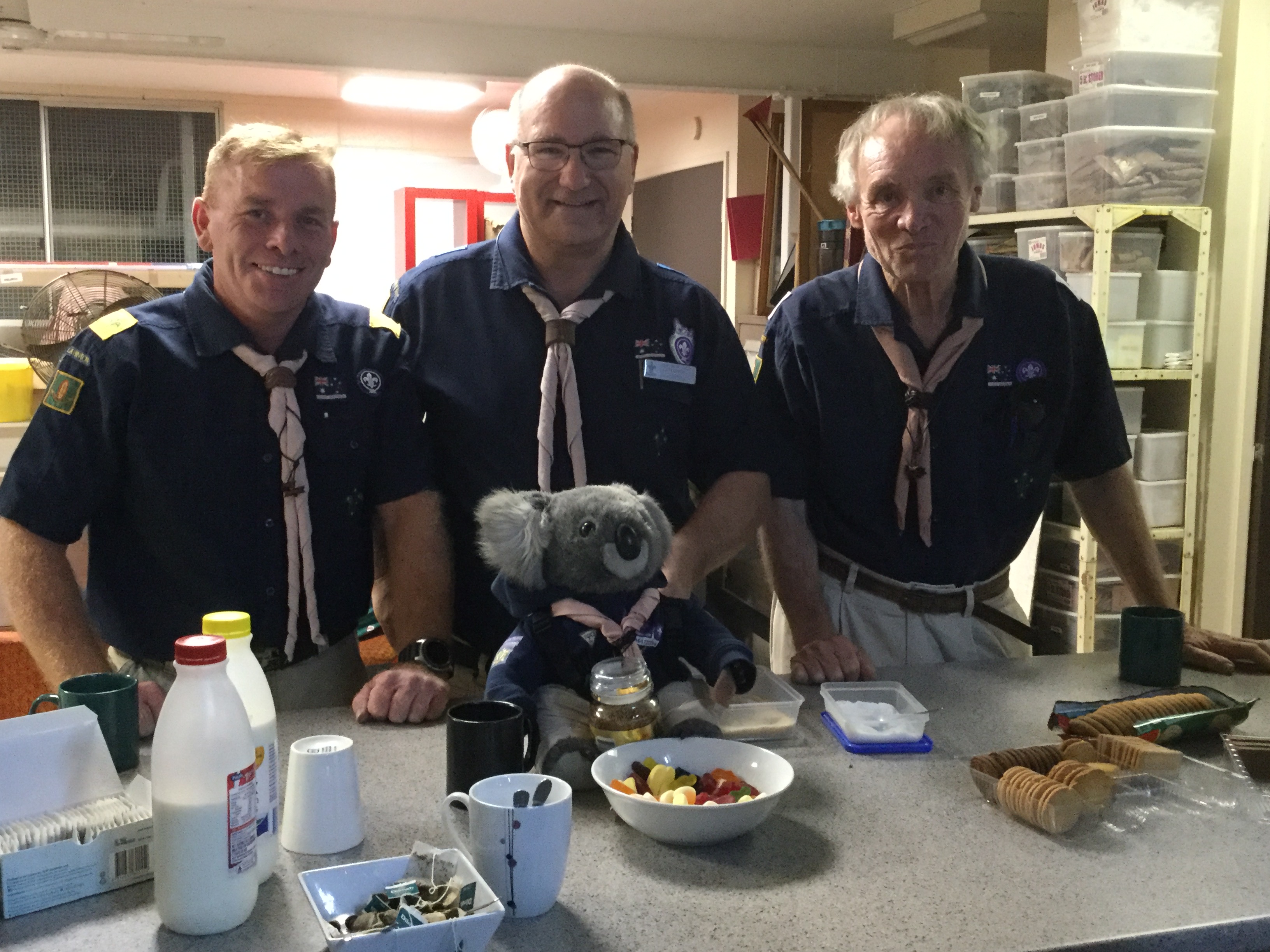 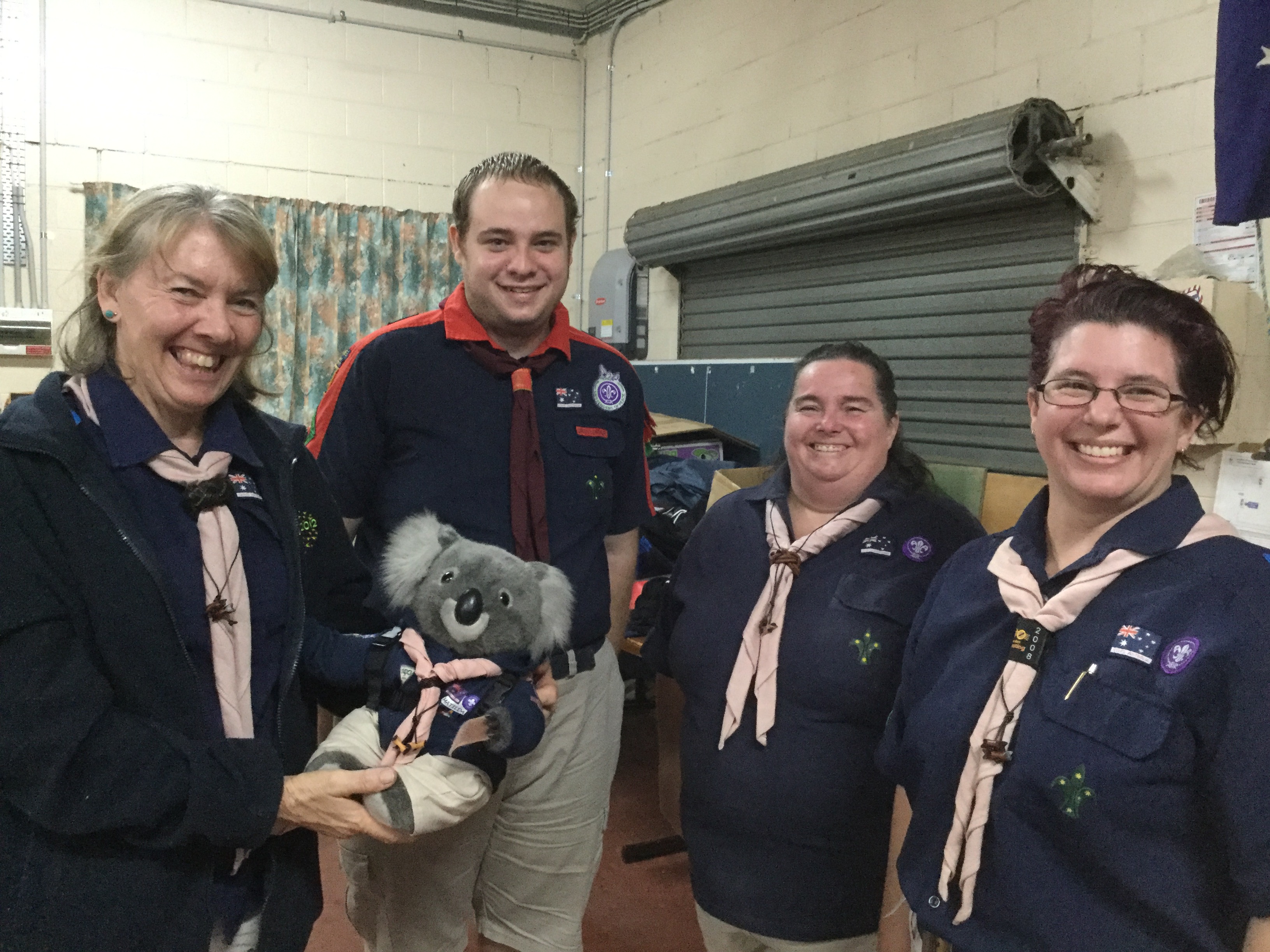 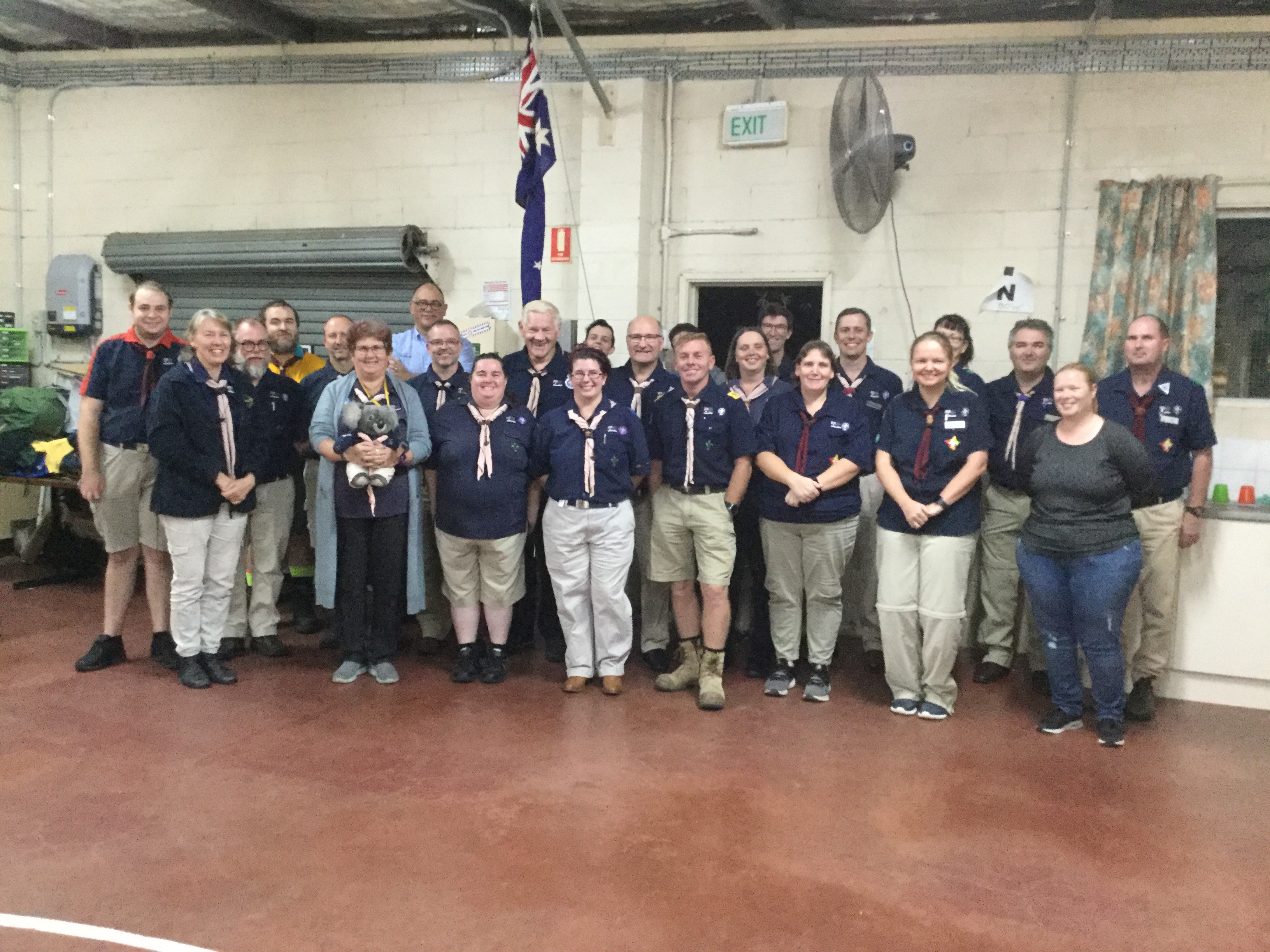 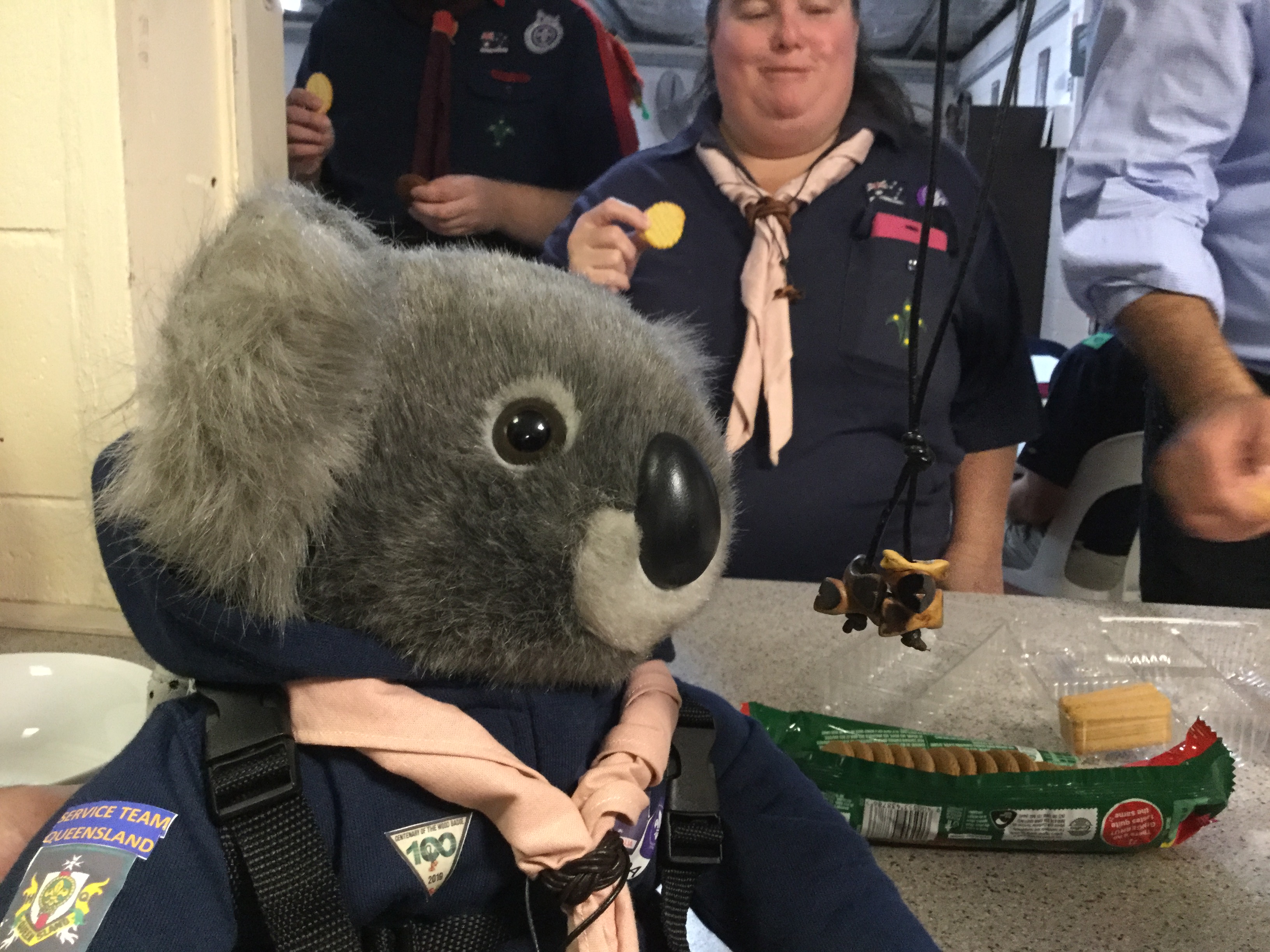