Having visited the Brisbane South Region, Group Scout Leader Seminar, Que got an invitation to attend the John Oxley District Training Meeting.  Que arrived to find the Rovers building a campfire.  The members of the district sat down around the campfire, and yarns were shared about the origins of Adult Leader Training at Gilwell Park, UK, and also subsequently about how leader training started at Kangaroo Point and Ormiston in Queensland.  There was also a brief discussion about what the Wood Badge beads.  John Oxley district had recently re-opened after being closed for quite a number of years.  During the meeting, Que noticed one of the leaders wearing a “Silver Koala” award, she thought this was most interesting, and got to pose with the award.

The location of the District Training meeting was on the site of the 8th Australian Jamboree, 1967-68. At the time, it was the first time in Queensland’s History that a suburb in Brisbane was inundated with around 16,000 Scouts from 19 countries who participated in the Jamboree. 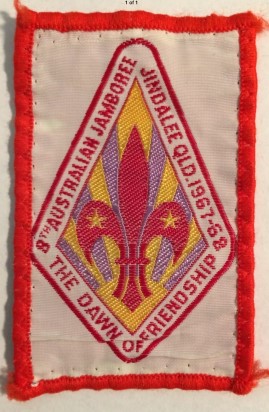 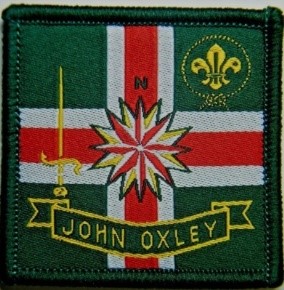 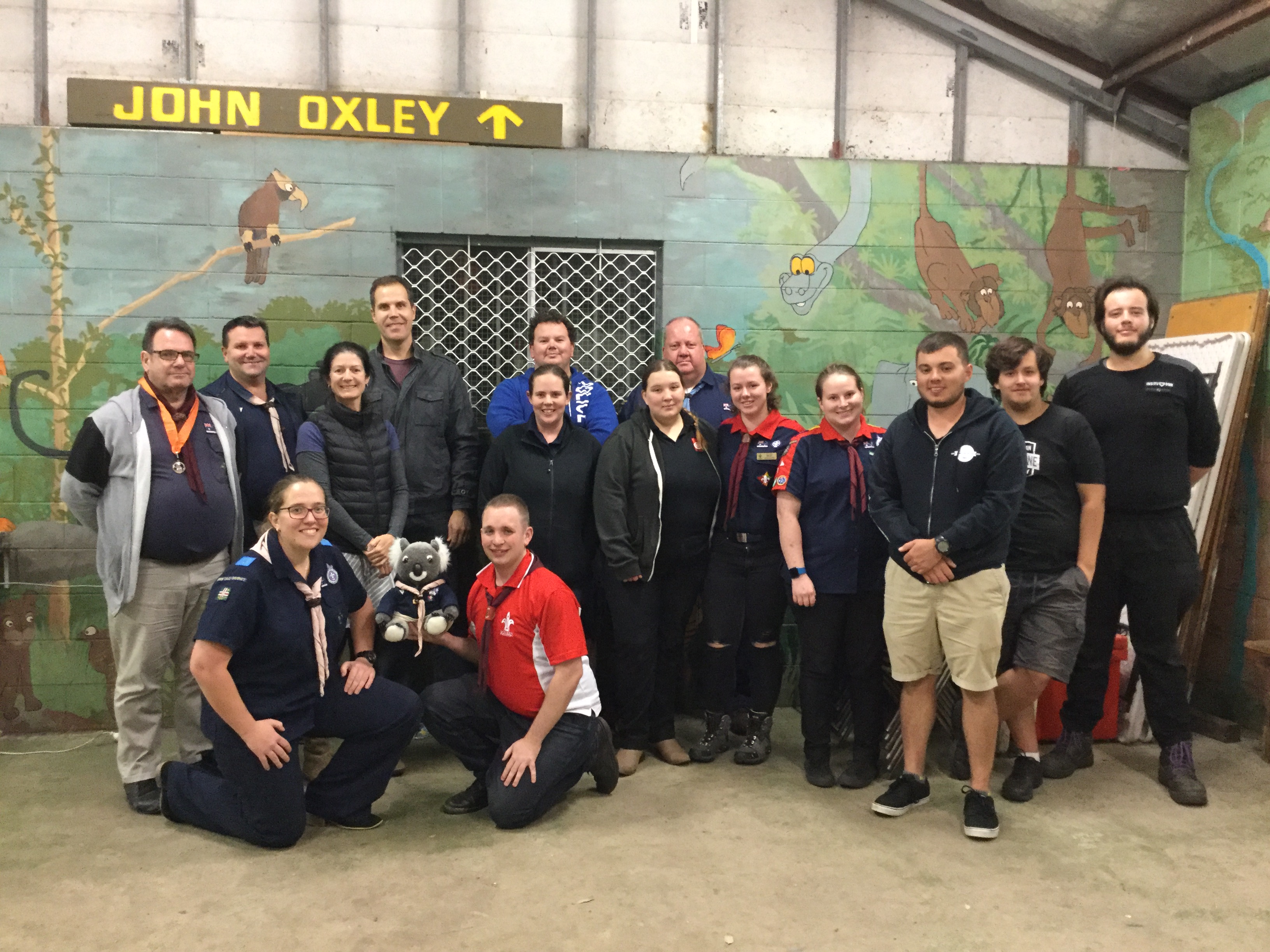