Matilda had not visited the Darling Downs for more than 2 decades and wondered how much the region had changed.  When a letter arrived in the mail to visit Operation Night Hawk at Clifton Aerodrome, 40 minutes south of Toowoomba, she packed up her kit, and headed out.  On the way, she waved paws to her friends as she passed the Darling Downs Zoo.  Once at the airfield, she encountered heavy winds, which were so strong that she was blown over.  The scouts also found it quite challenging putting up their shelters and tents.  She saw lots of hangers where the HQ, Radio Centre, a Scout Shop and a Snack shop had been set up.  Across from the HQ, there were lots of Ambulance Paramedic tents that had been set up for emergencies, and anyone to learn Basic Life Support.  There was also a contingent on soldiers who had set up a radio base and were assisting each of the activity bases with keeping touch with the HQ.  Across the plains, there were 2 large campsites, one for Scouts and one for Venturers.  As she wandered around the campsites, she met leaders from scout regions such as Northern Moreton Bay, Brisbane North, Brisbane South, Moreton, Gold Coast, Central & Western, and Suncoast.  There were even scouts, rovers, venturers and leaders from New South Wales.  Matilda also made friends with a wombat and hopped in a vehicle and headed out, with a prominent personality from Chinchilla, to visit each of the activity bases on the hike route.  Nighthawk was an event that attracted a large number of scouts and had been running for38 years.  She was grateful to the leaders, non-scouting organisations, and large number of parent helpers who had helped to organise this challenging event for the youth. 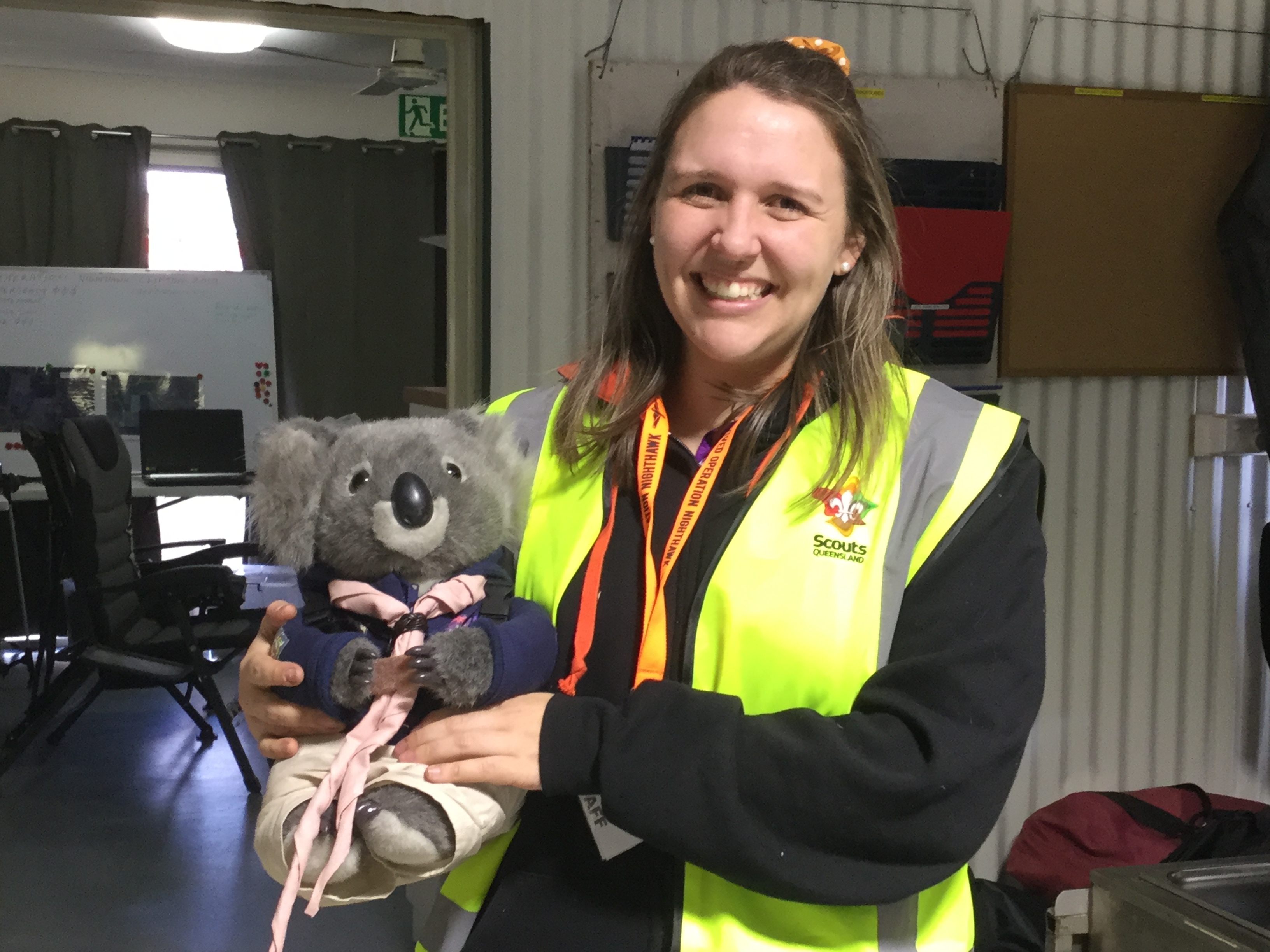 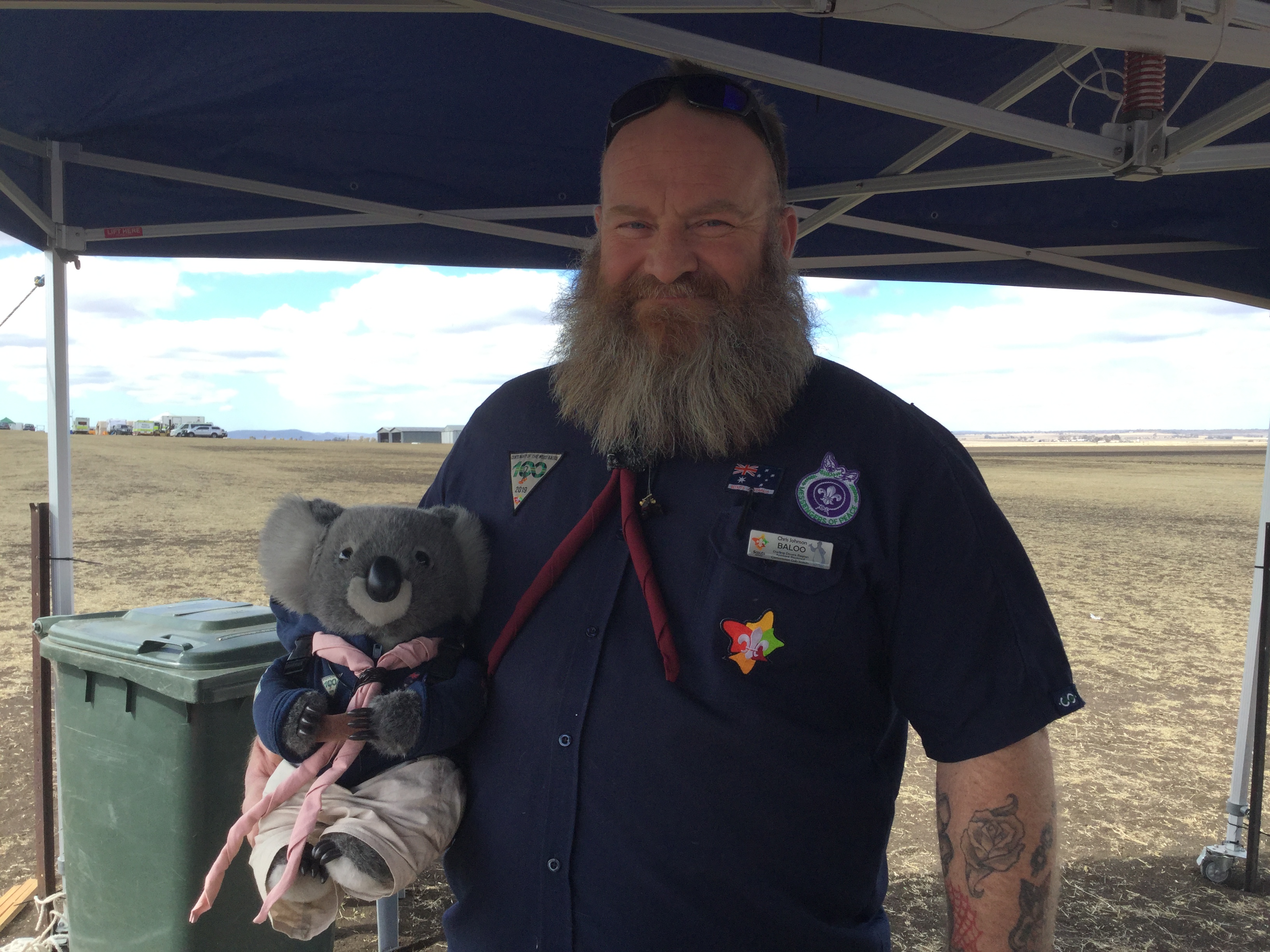 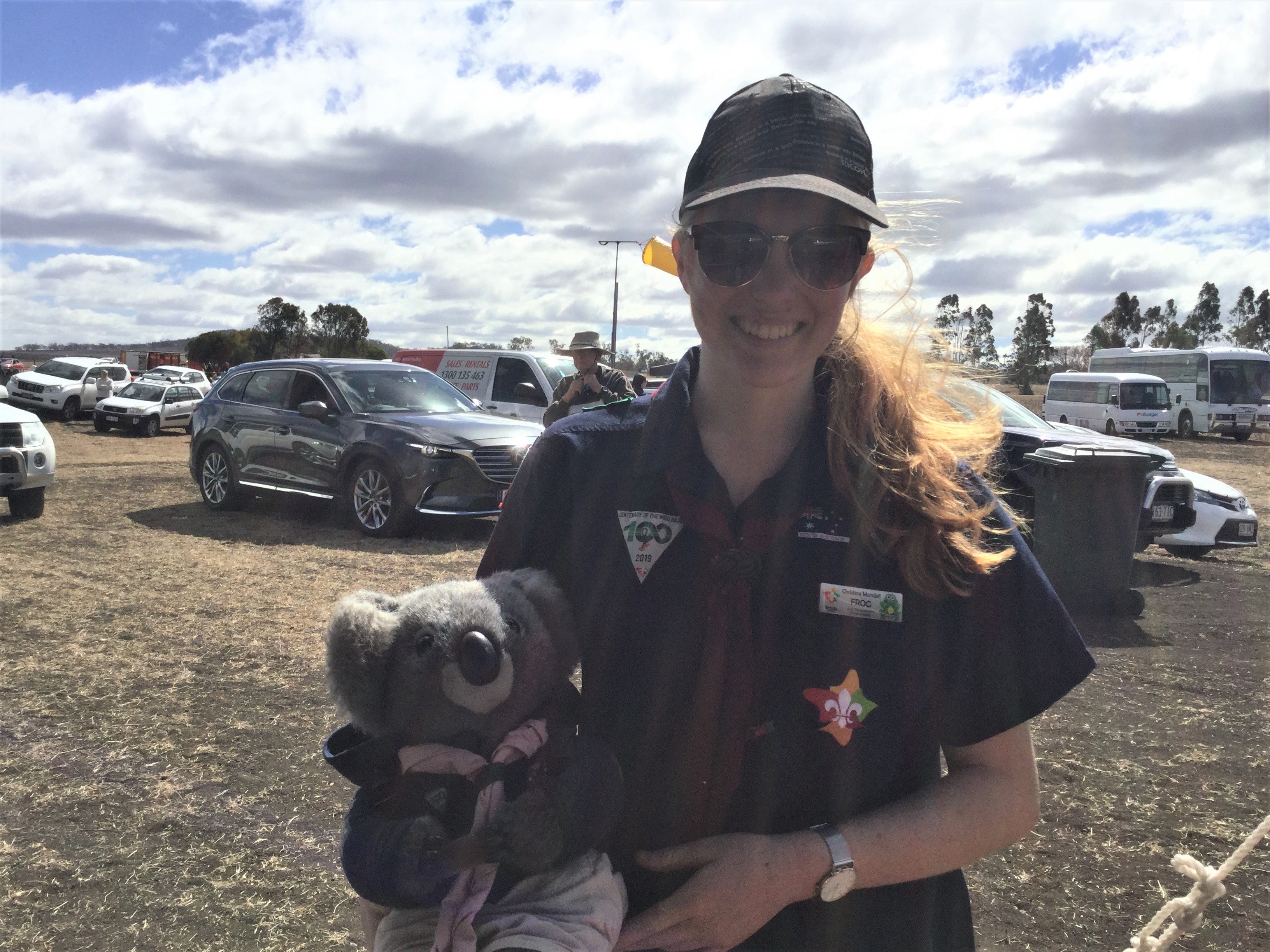 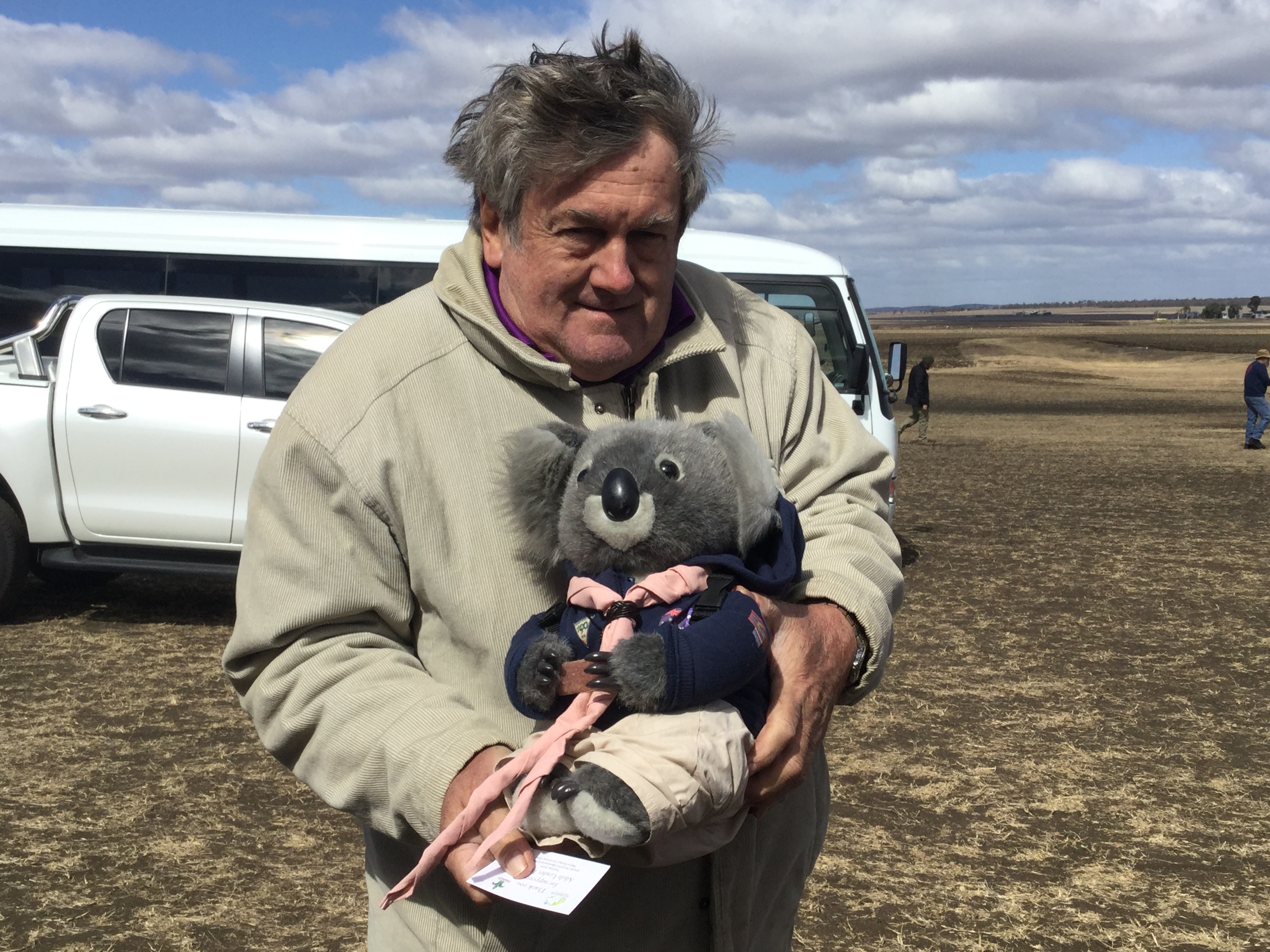 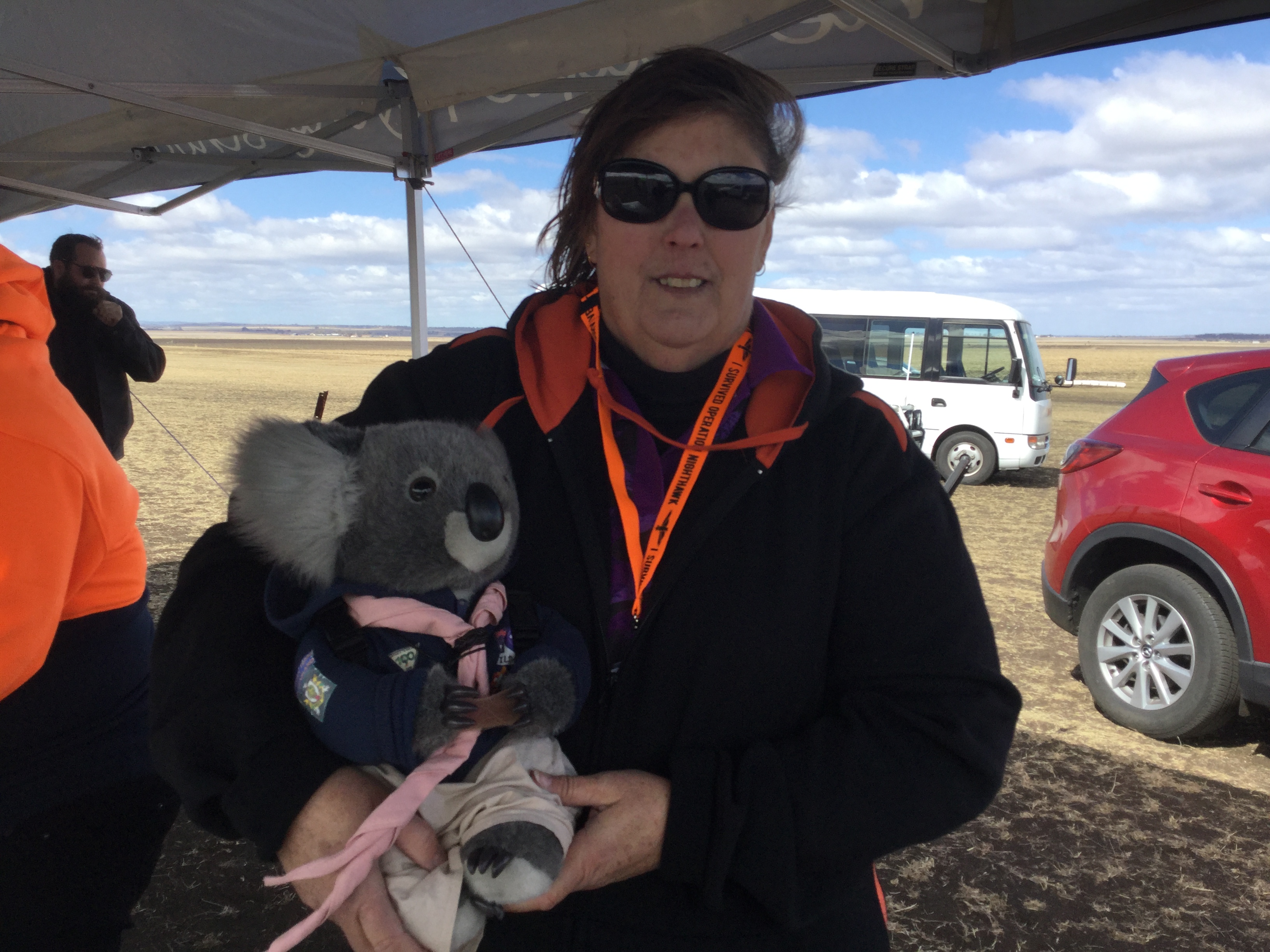 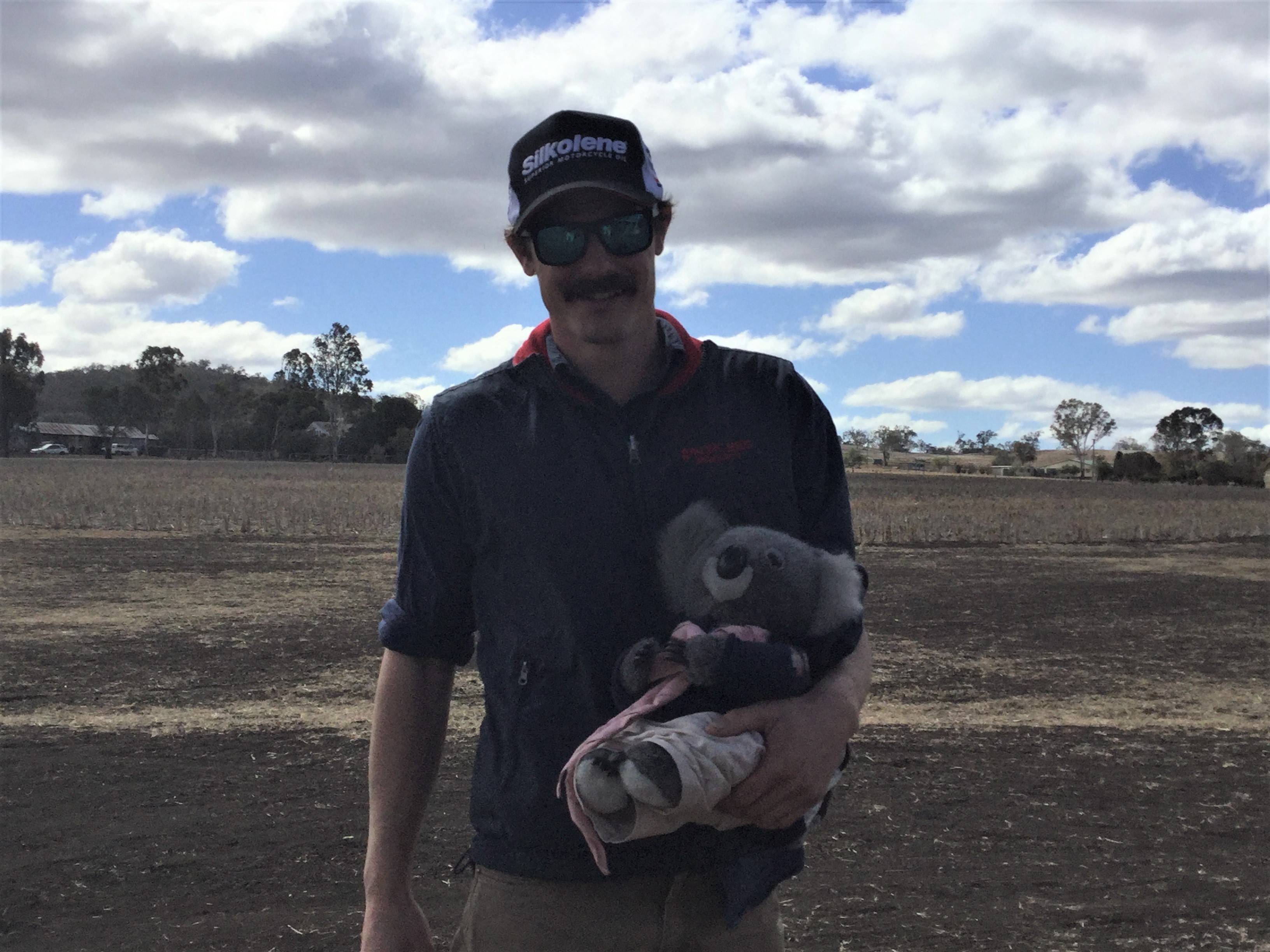 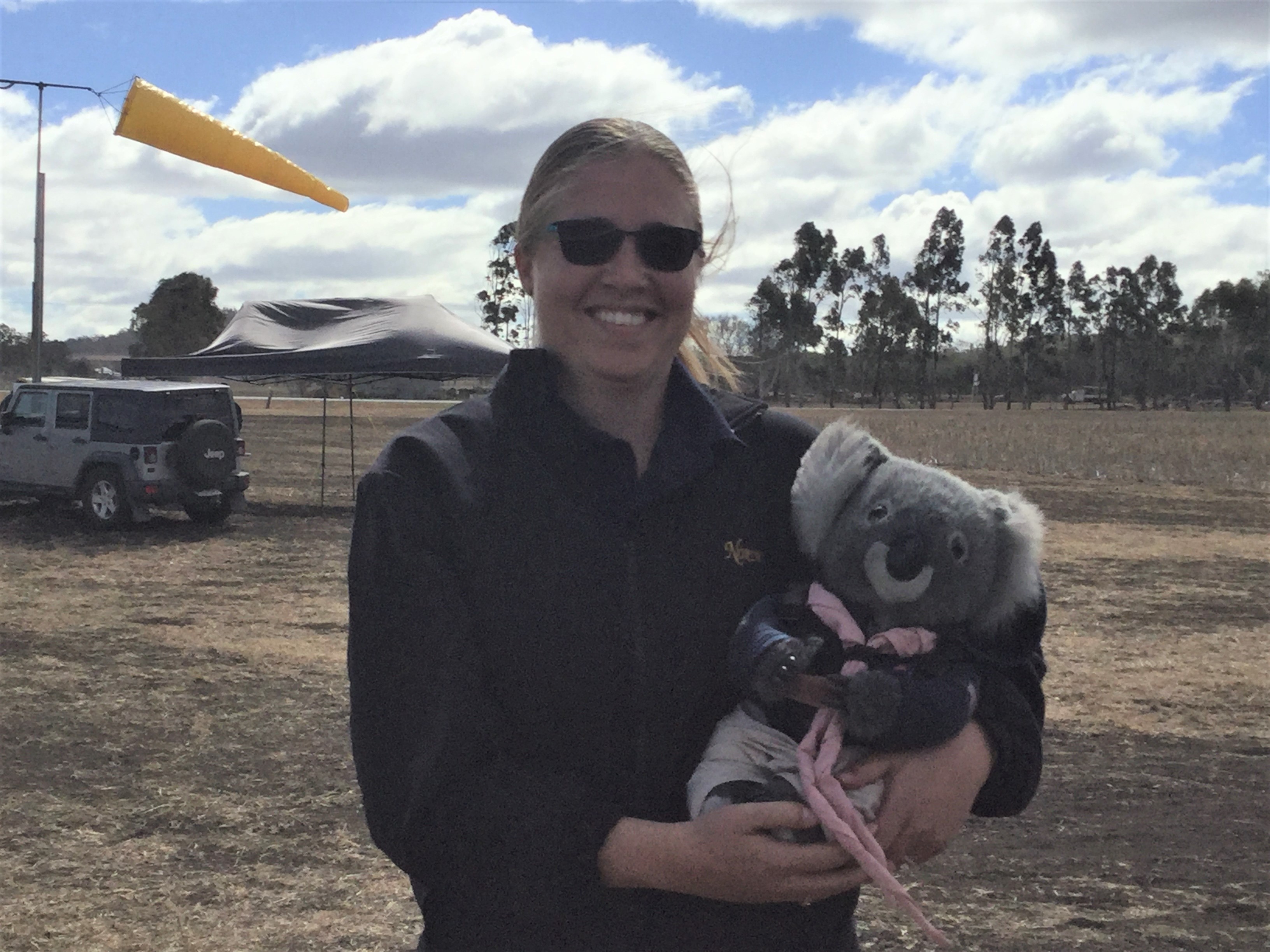 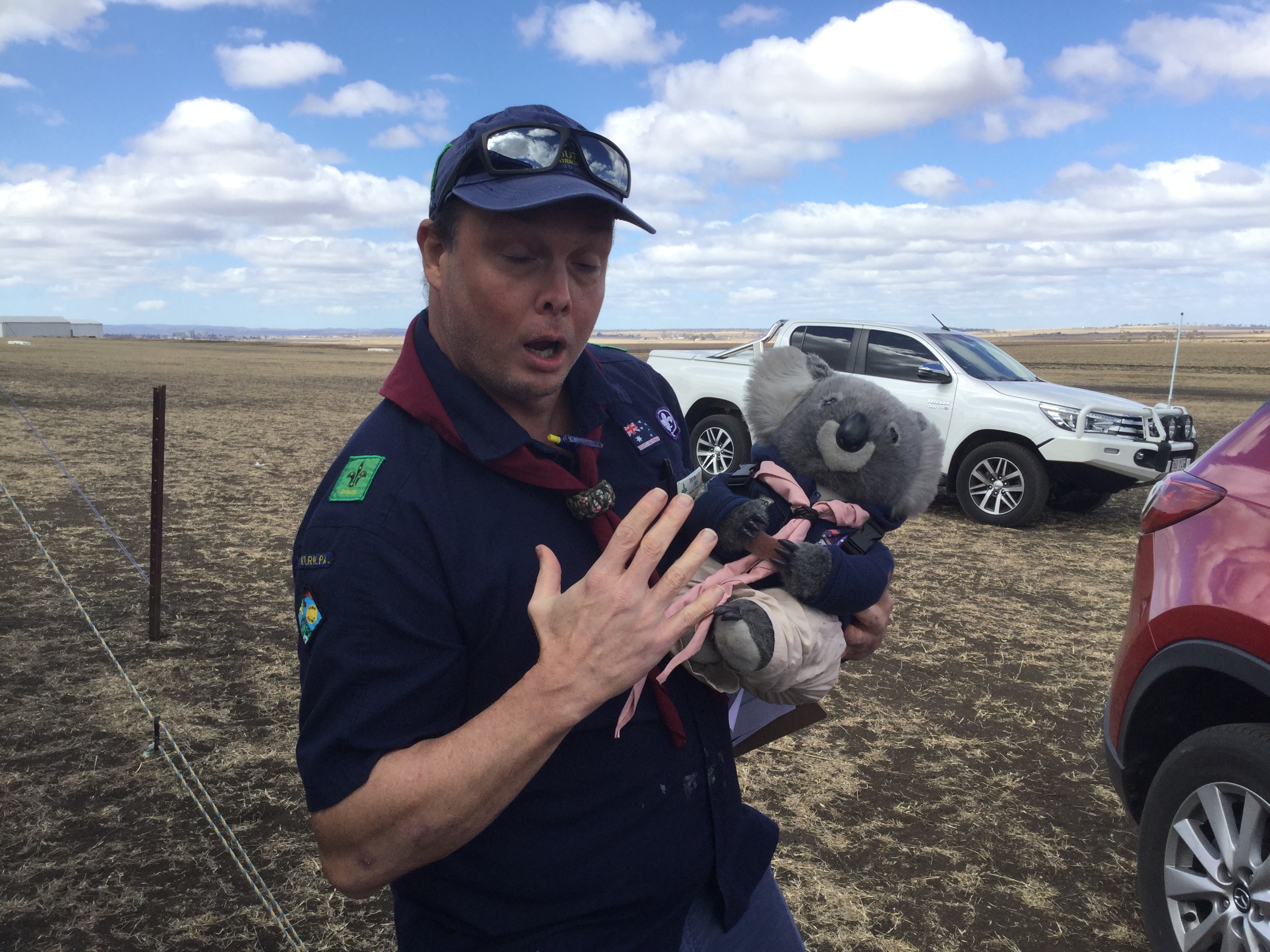 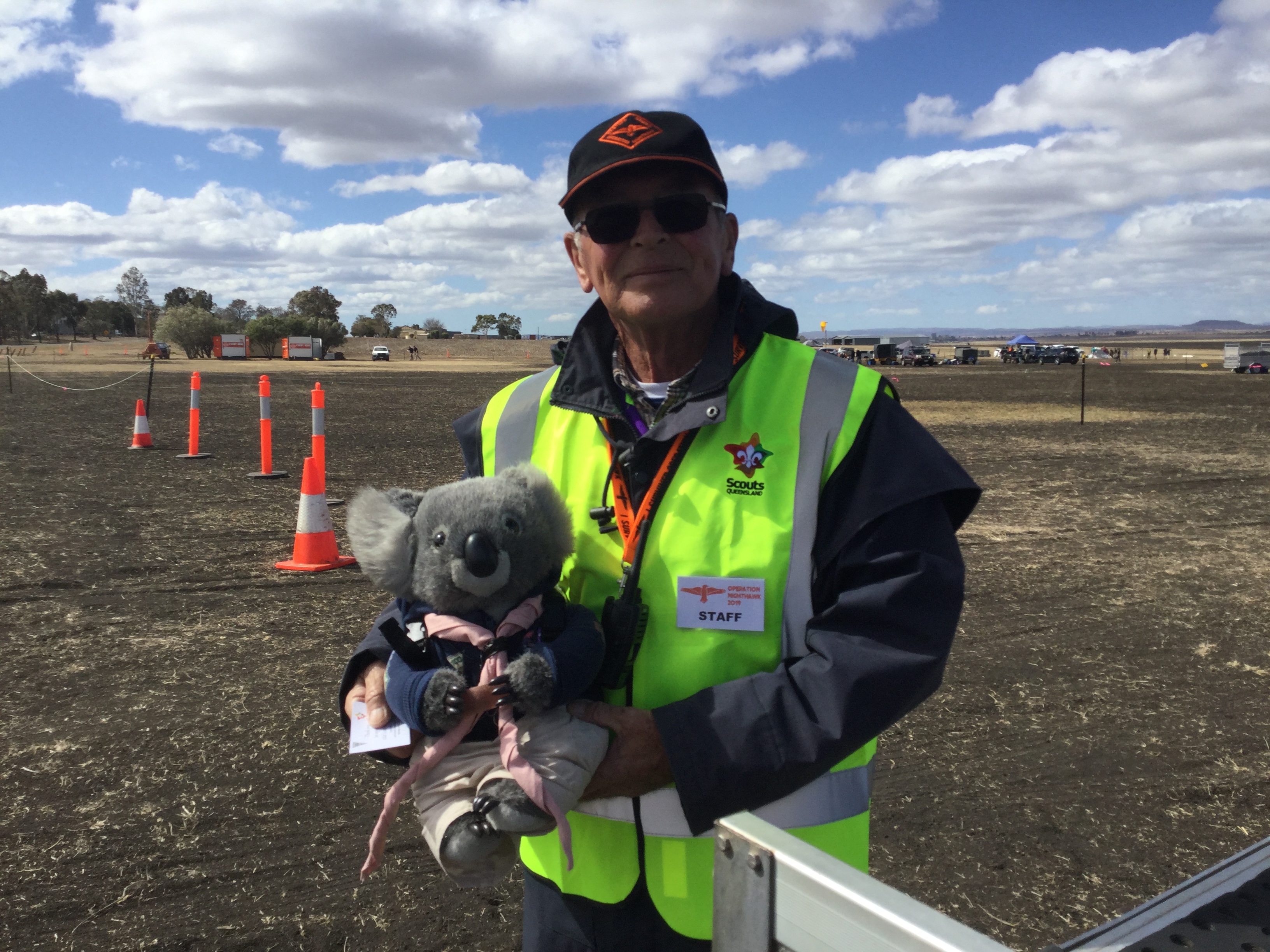 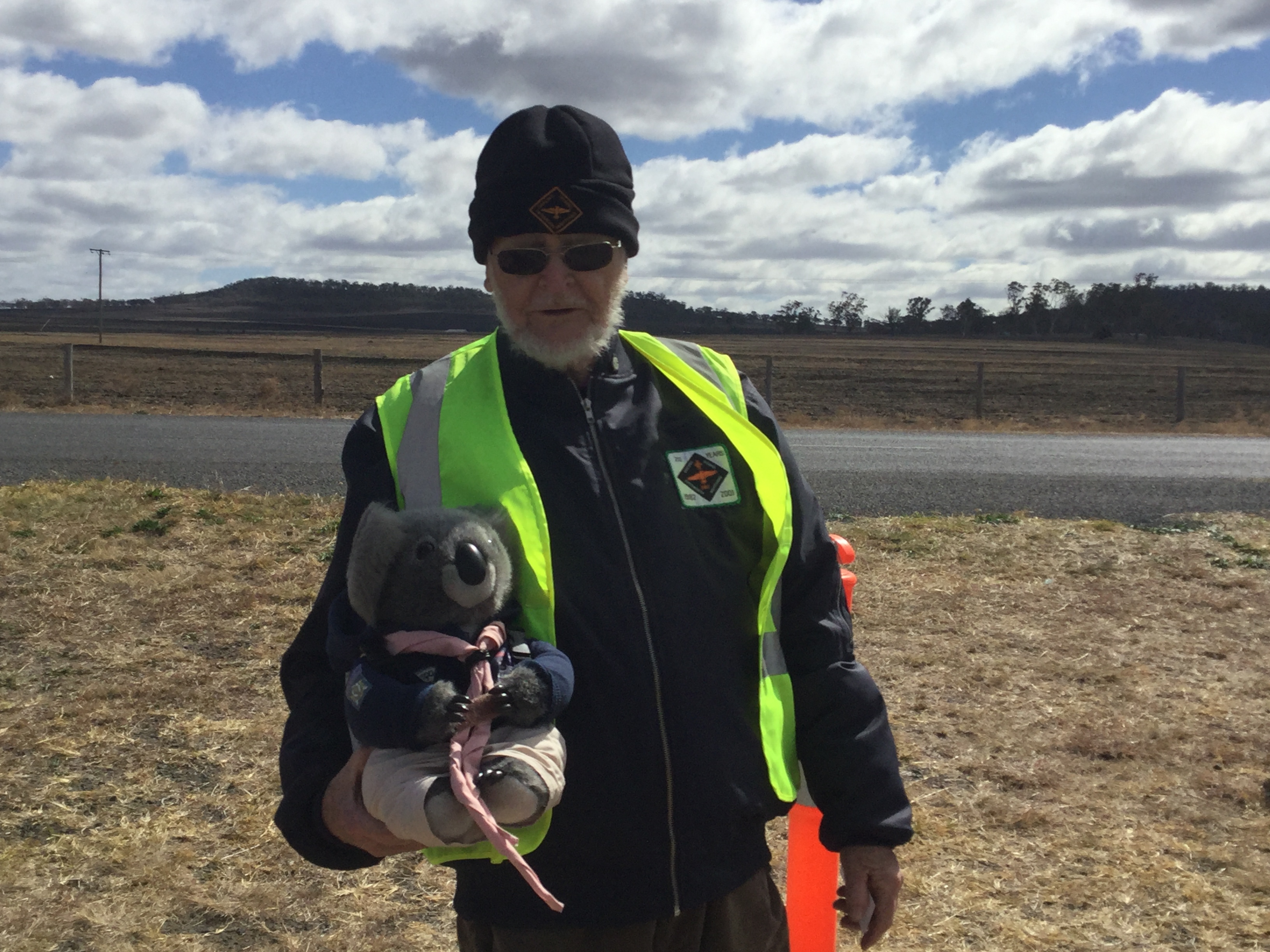 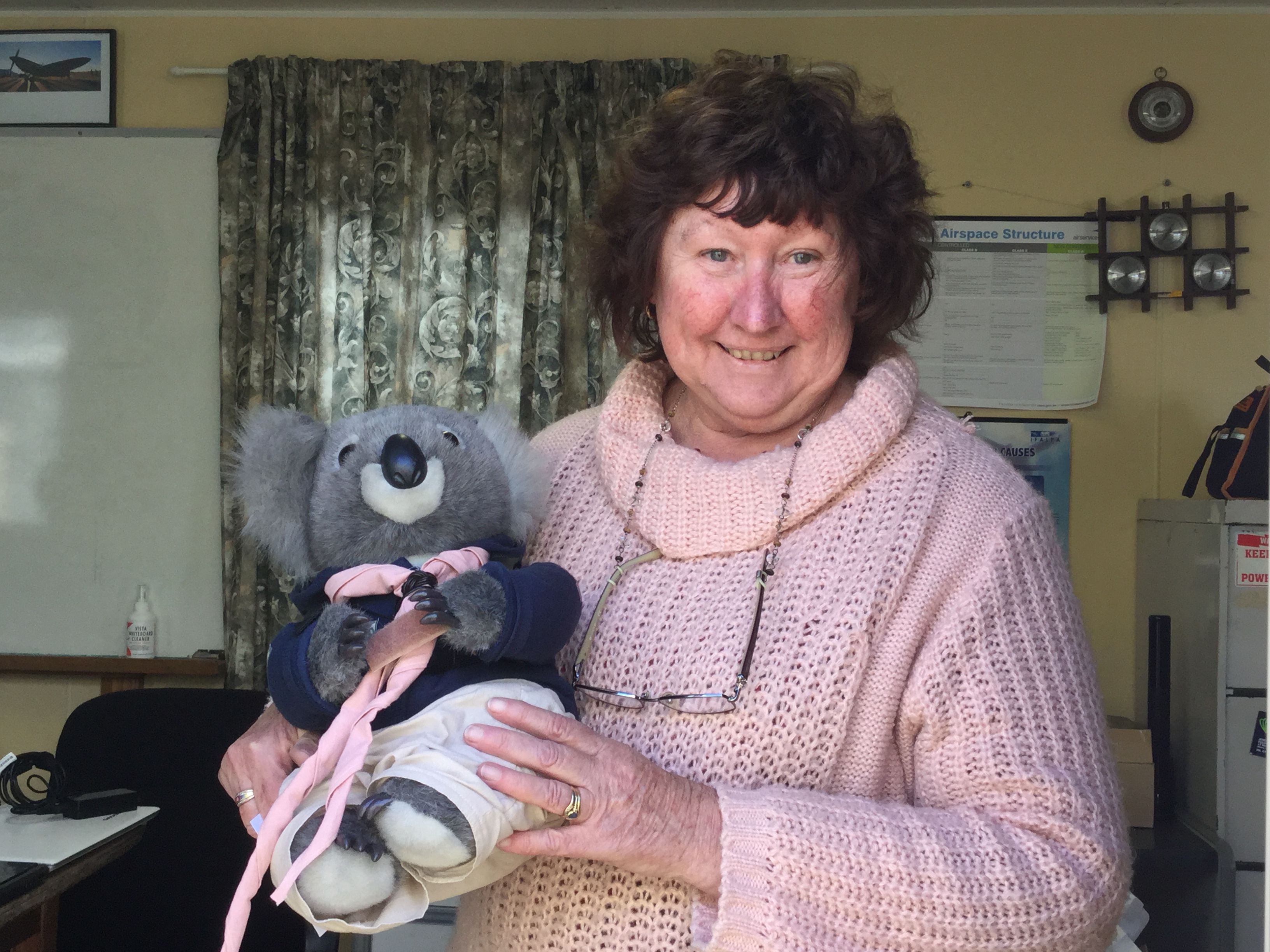 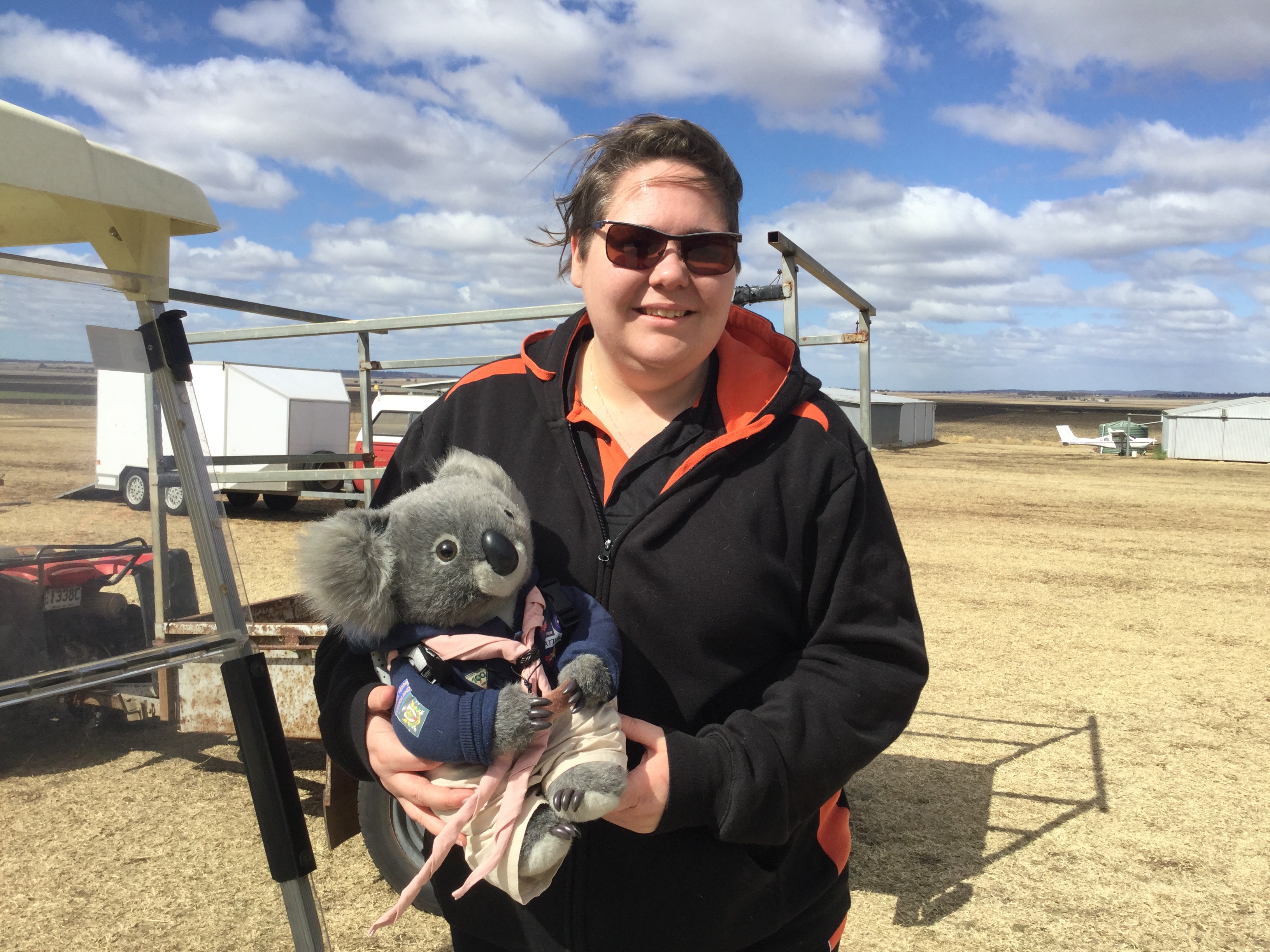 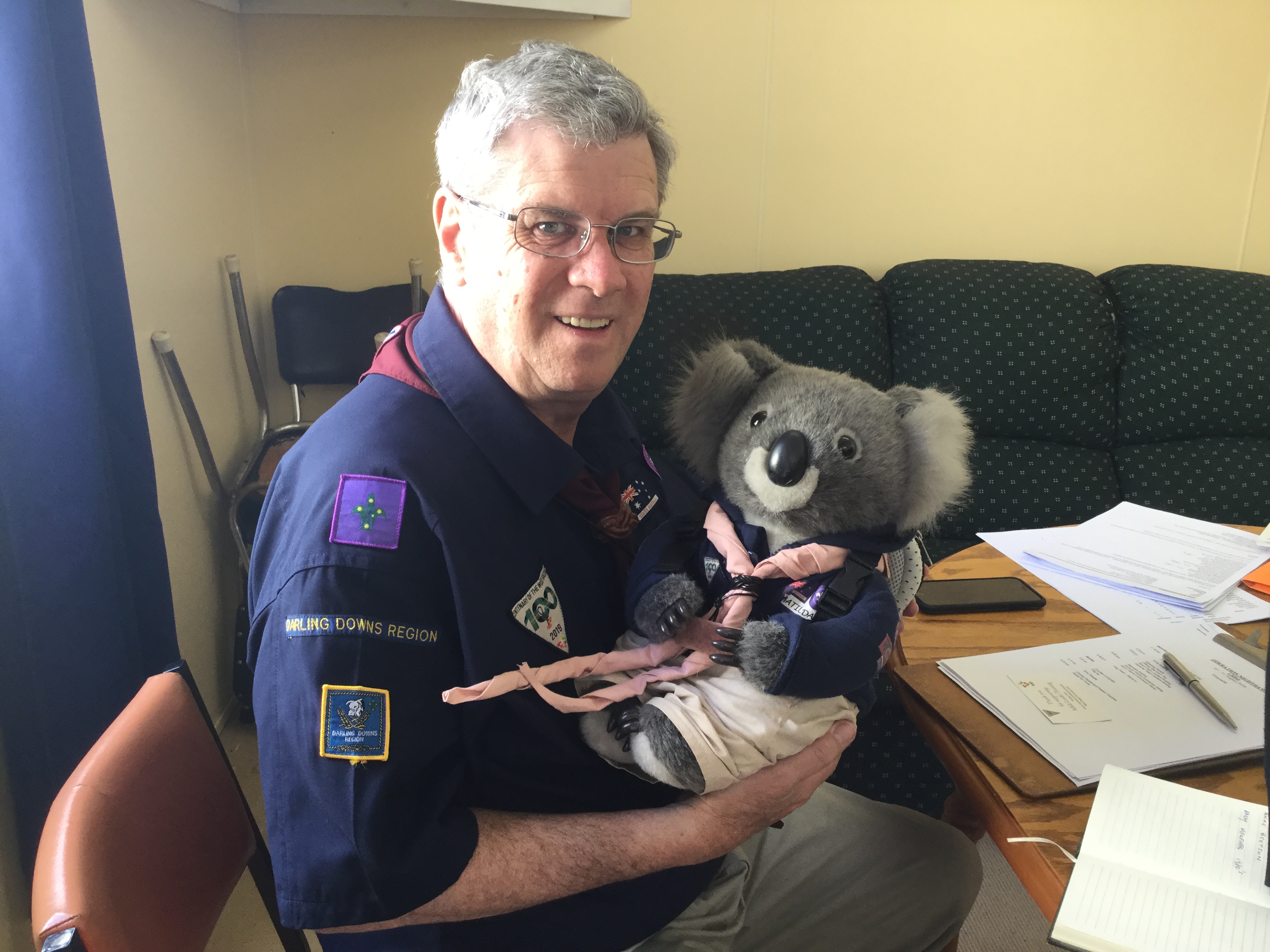 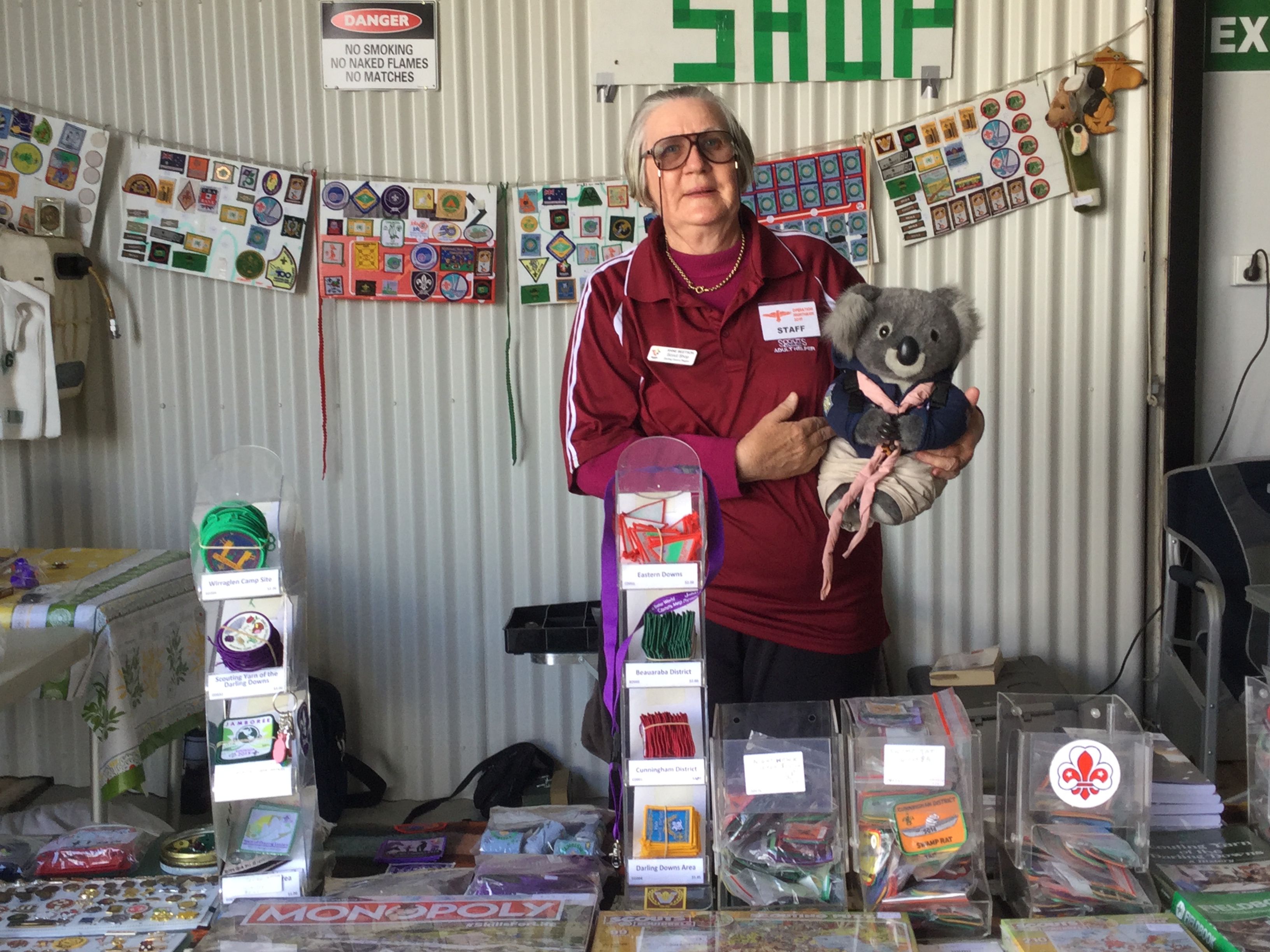 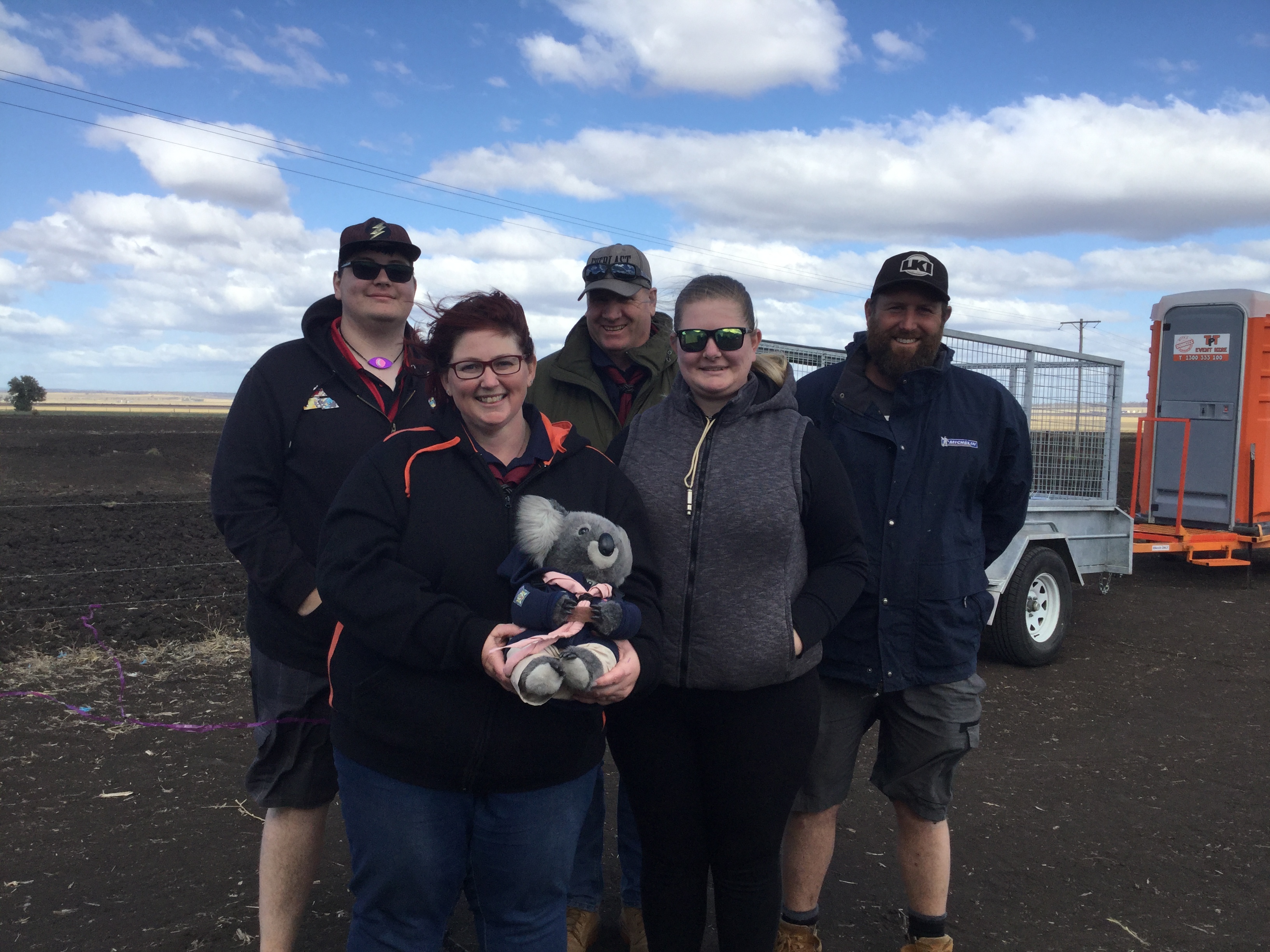 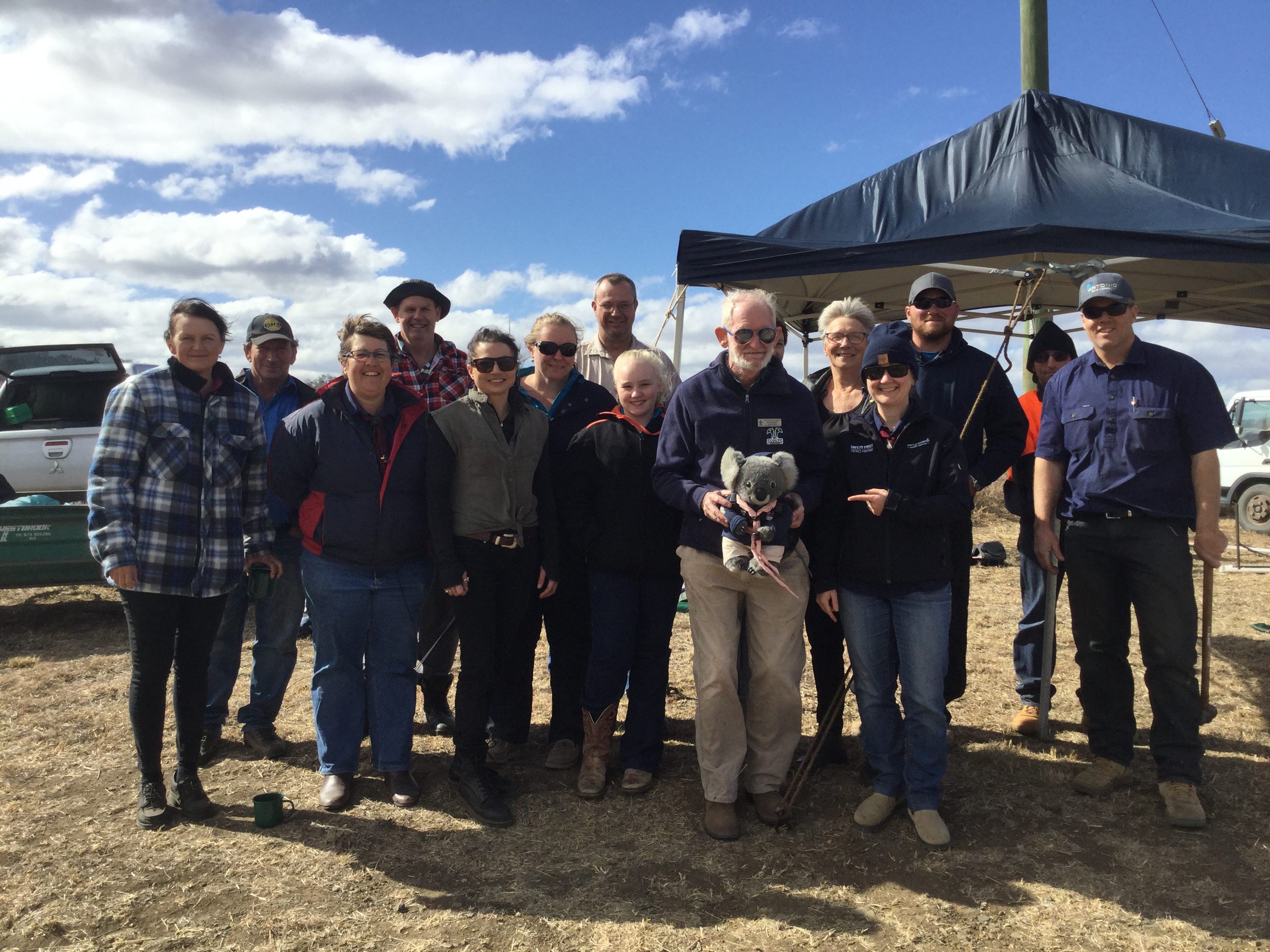 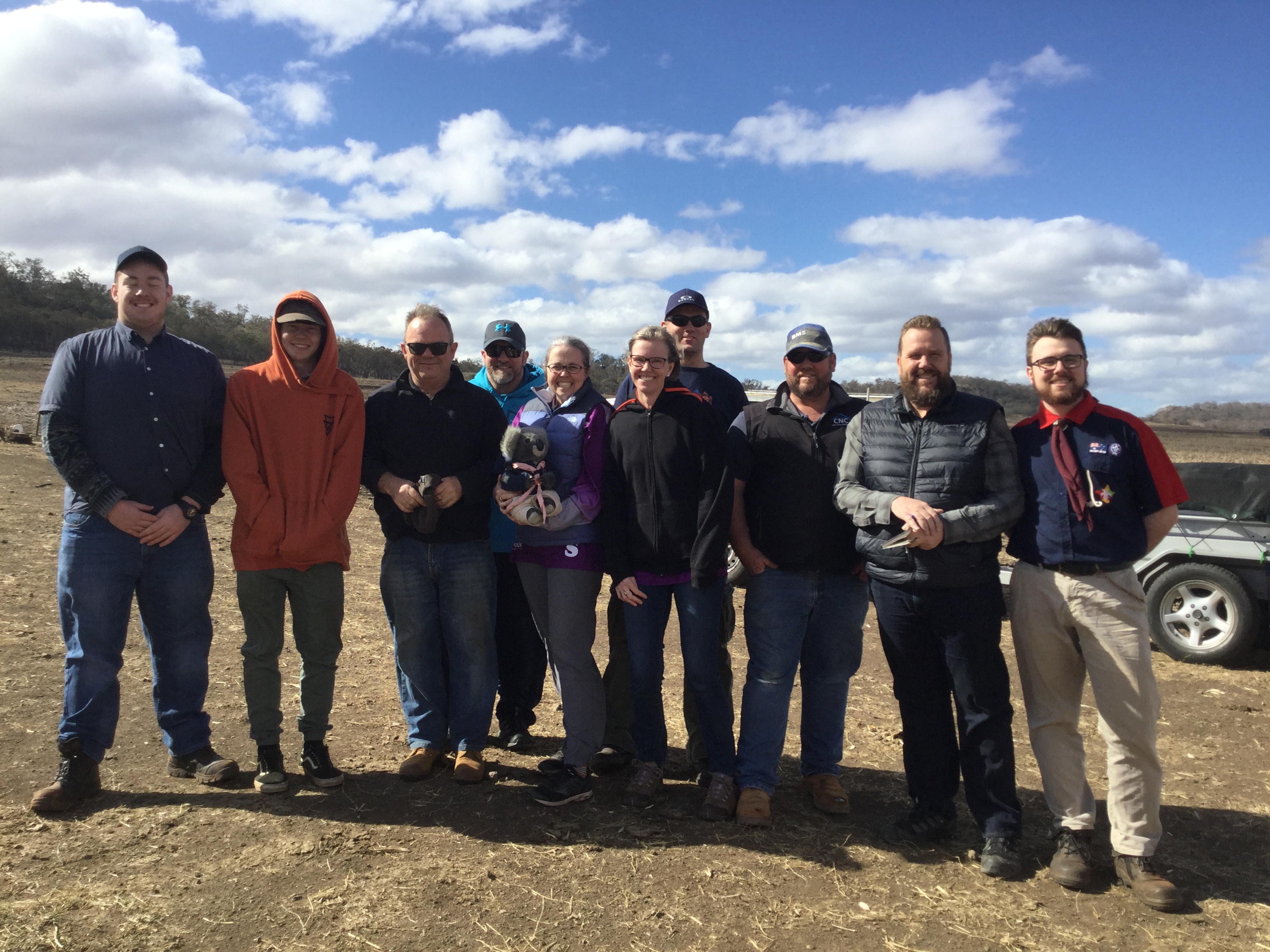 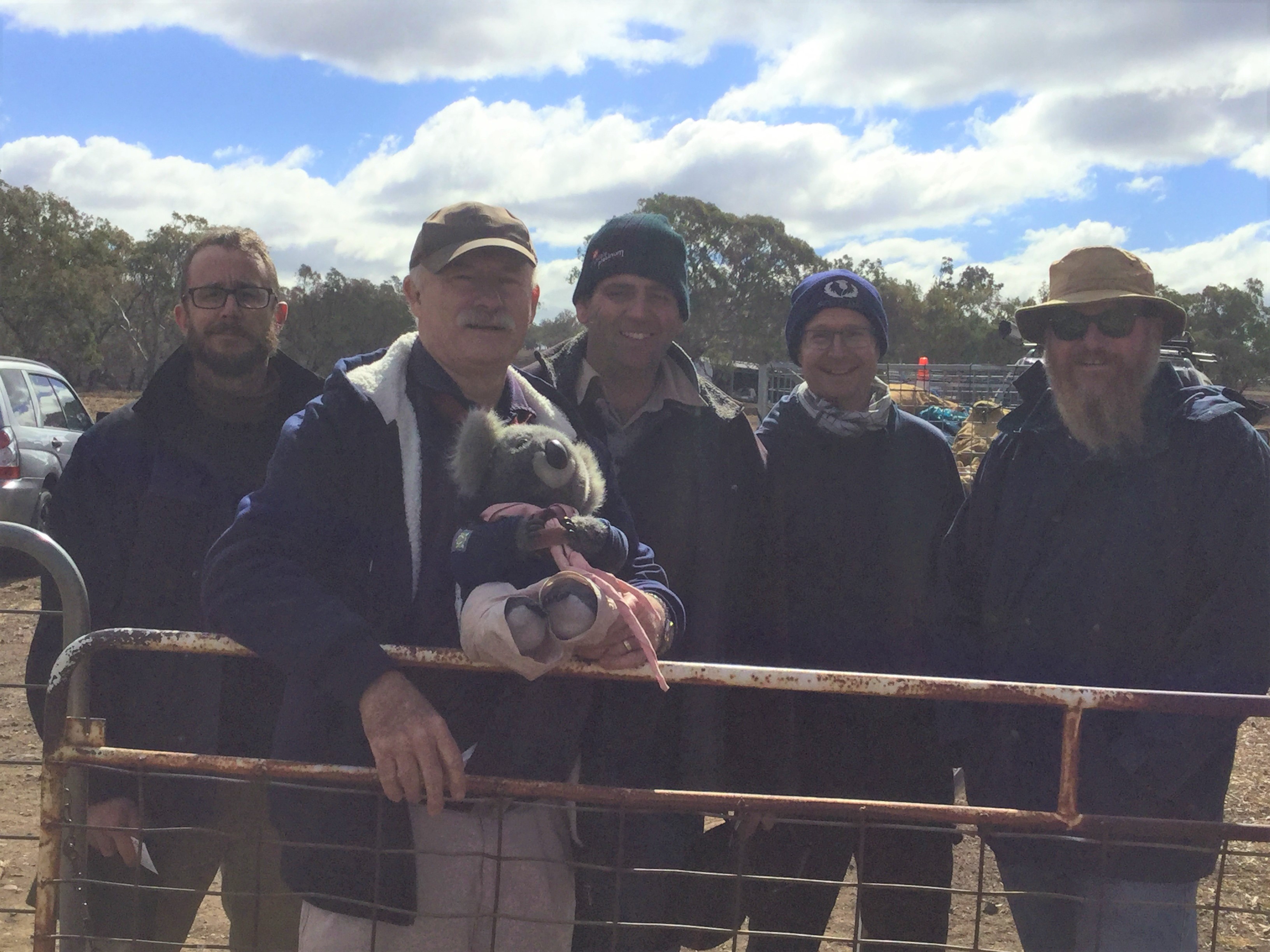 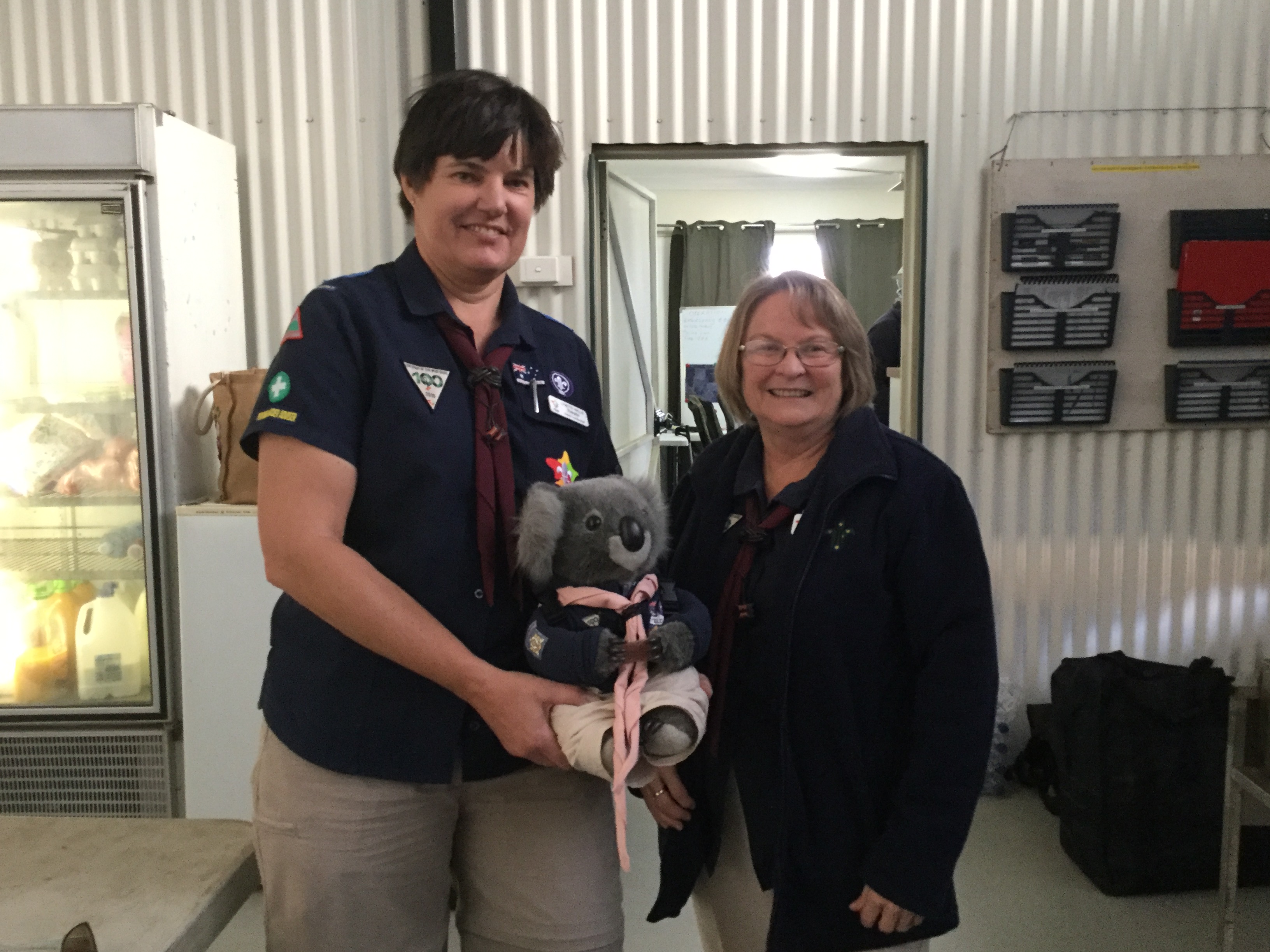 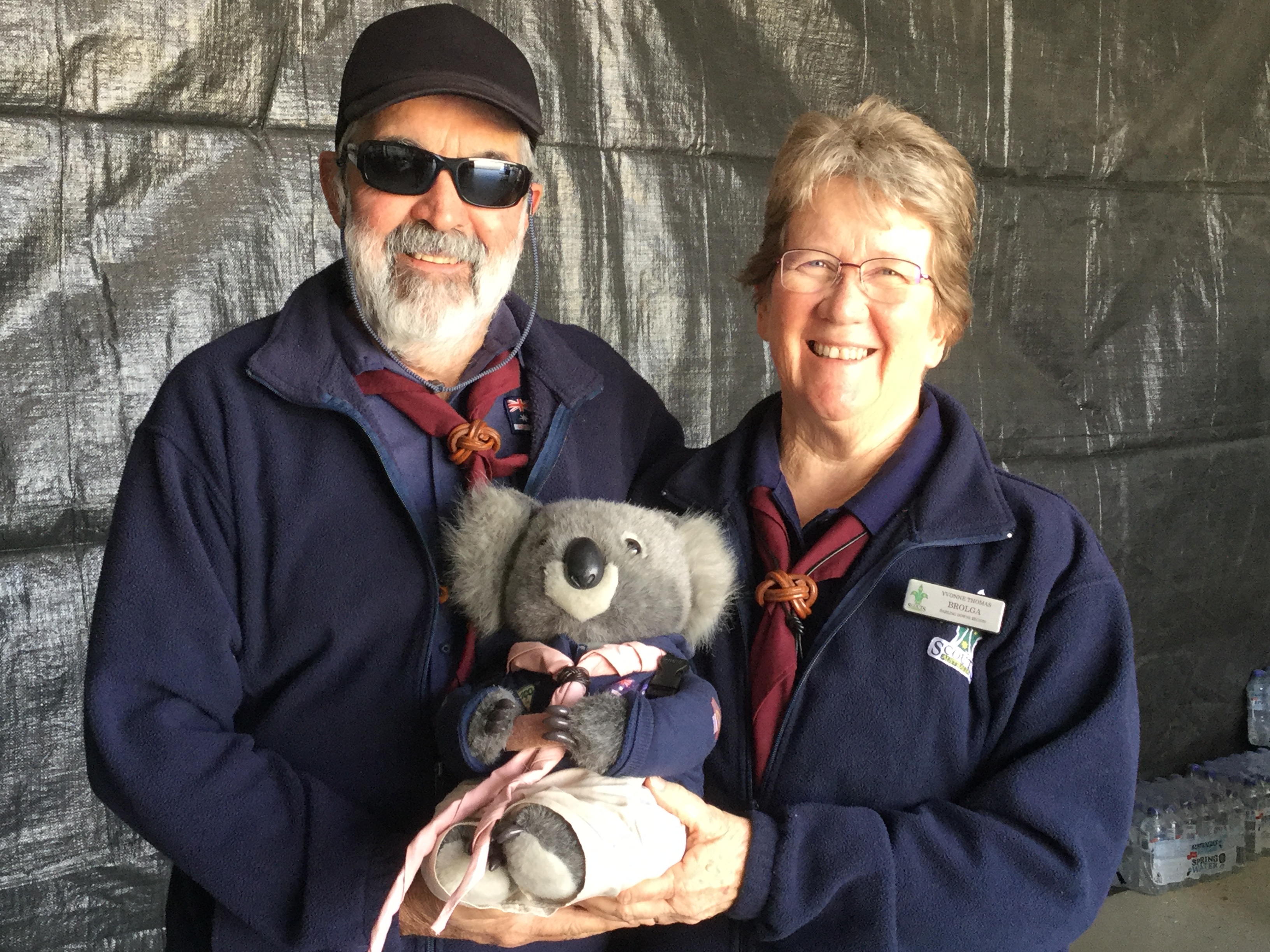 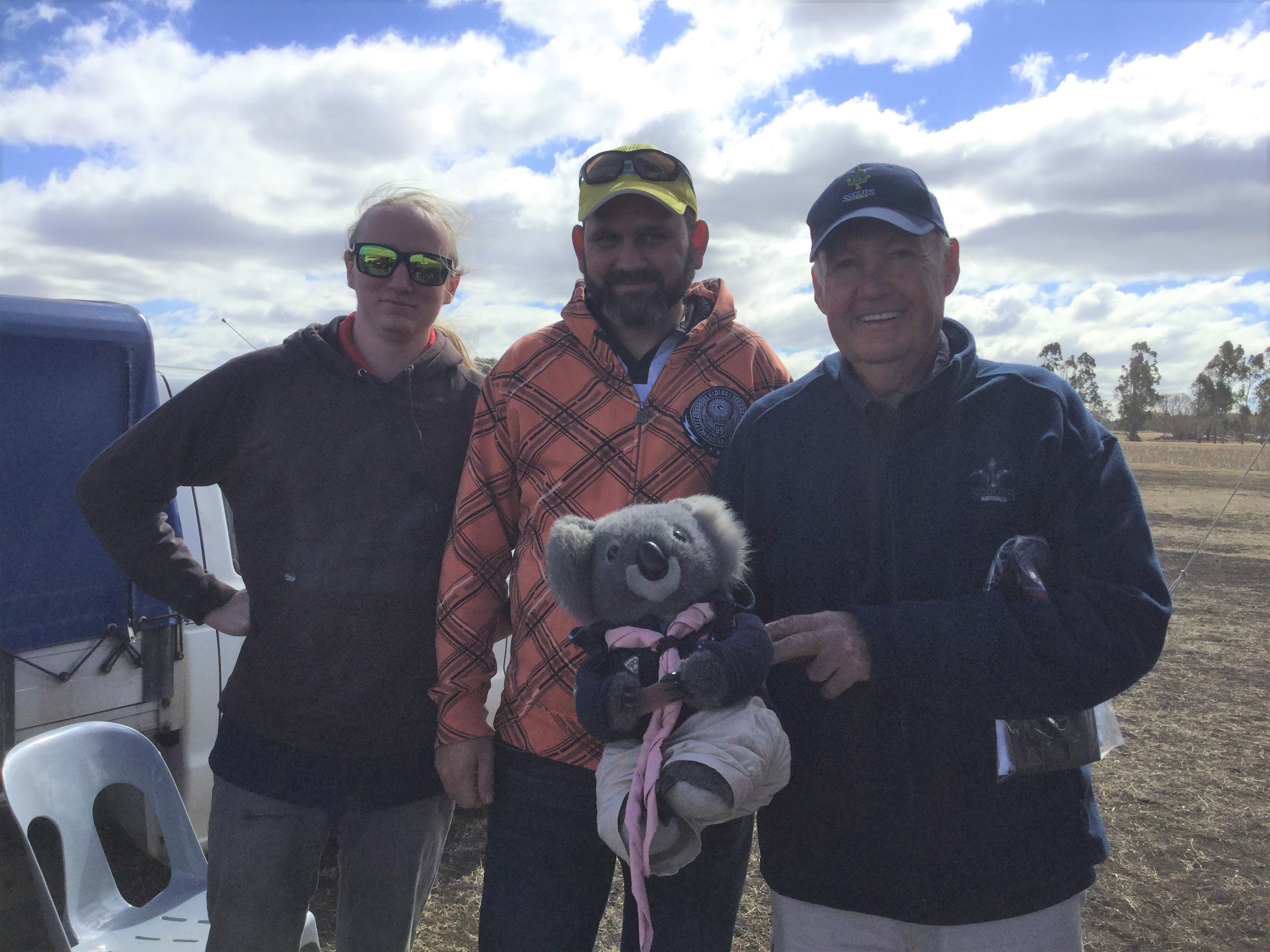 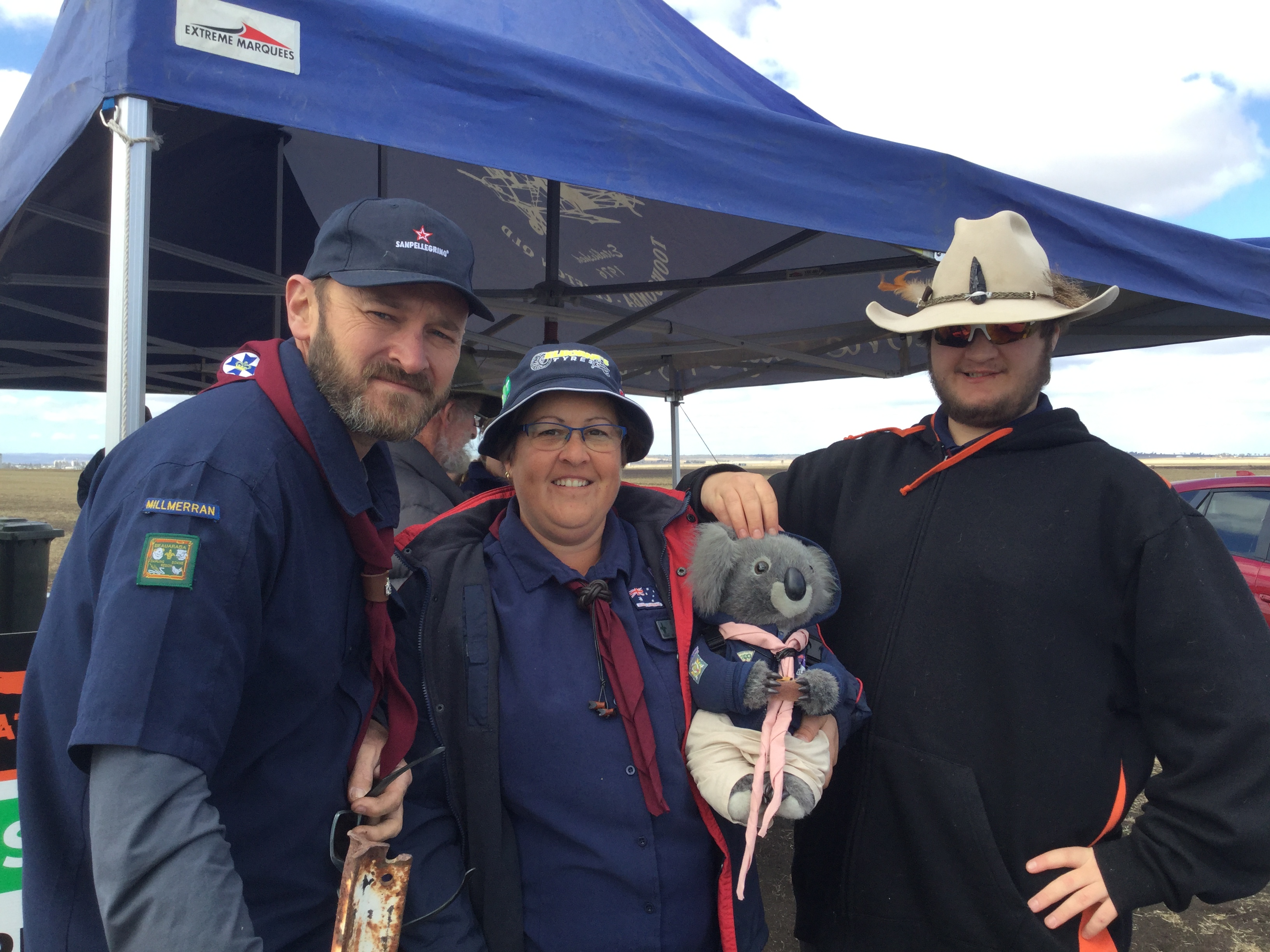 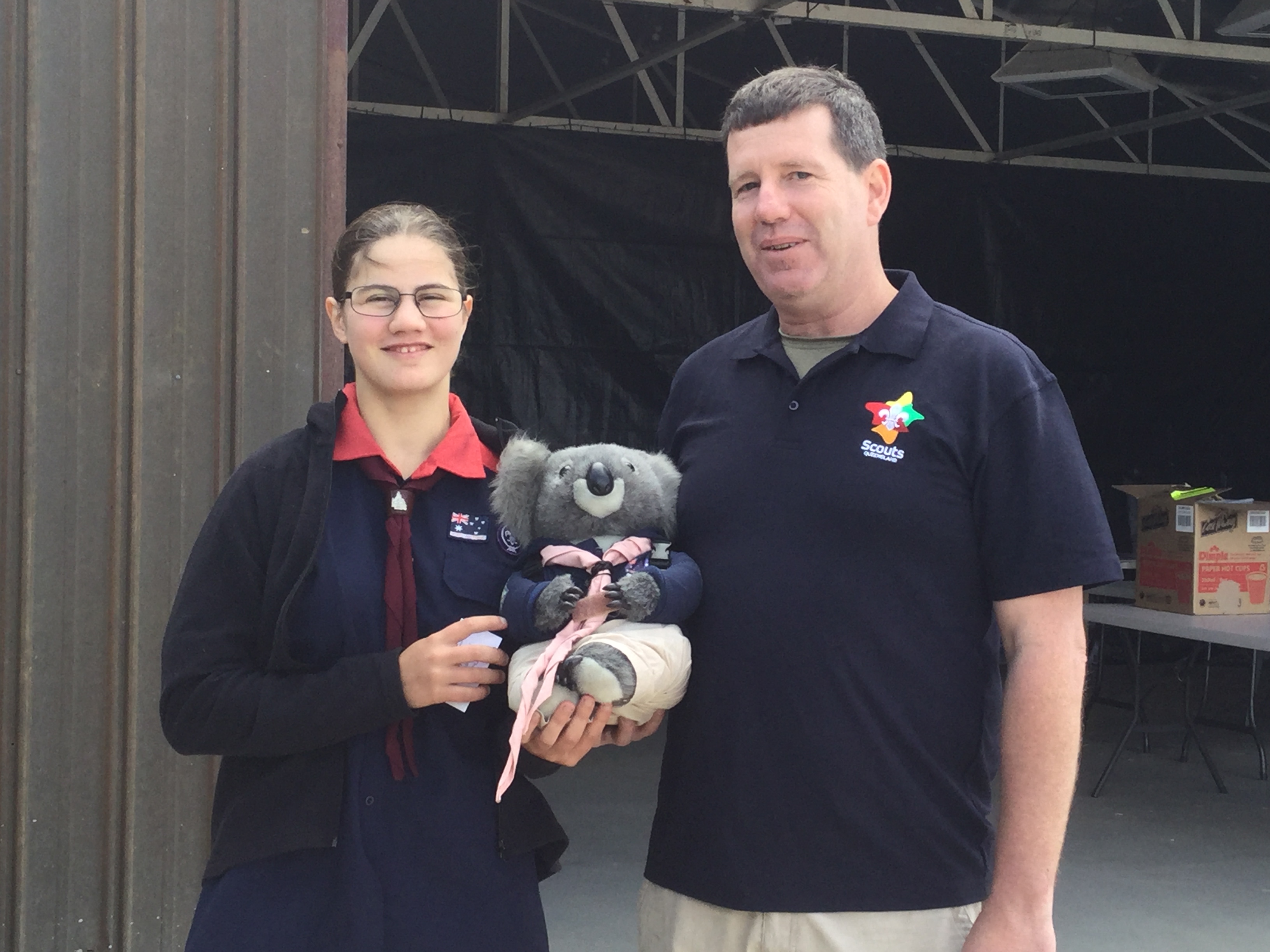 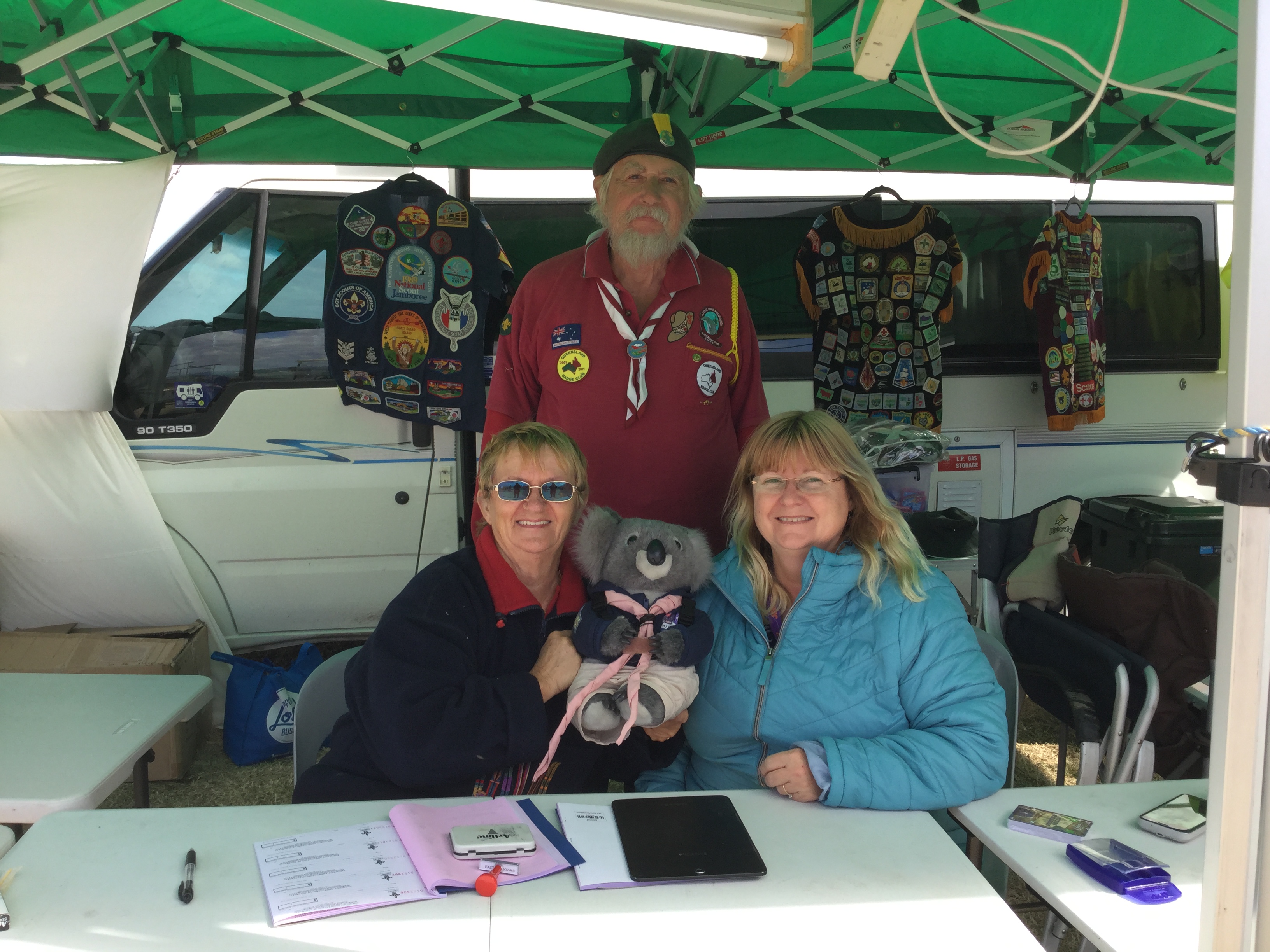 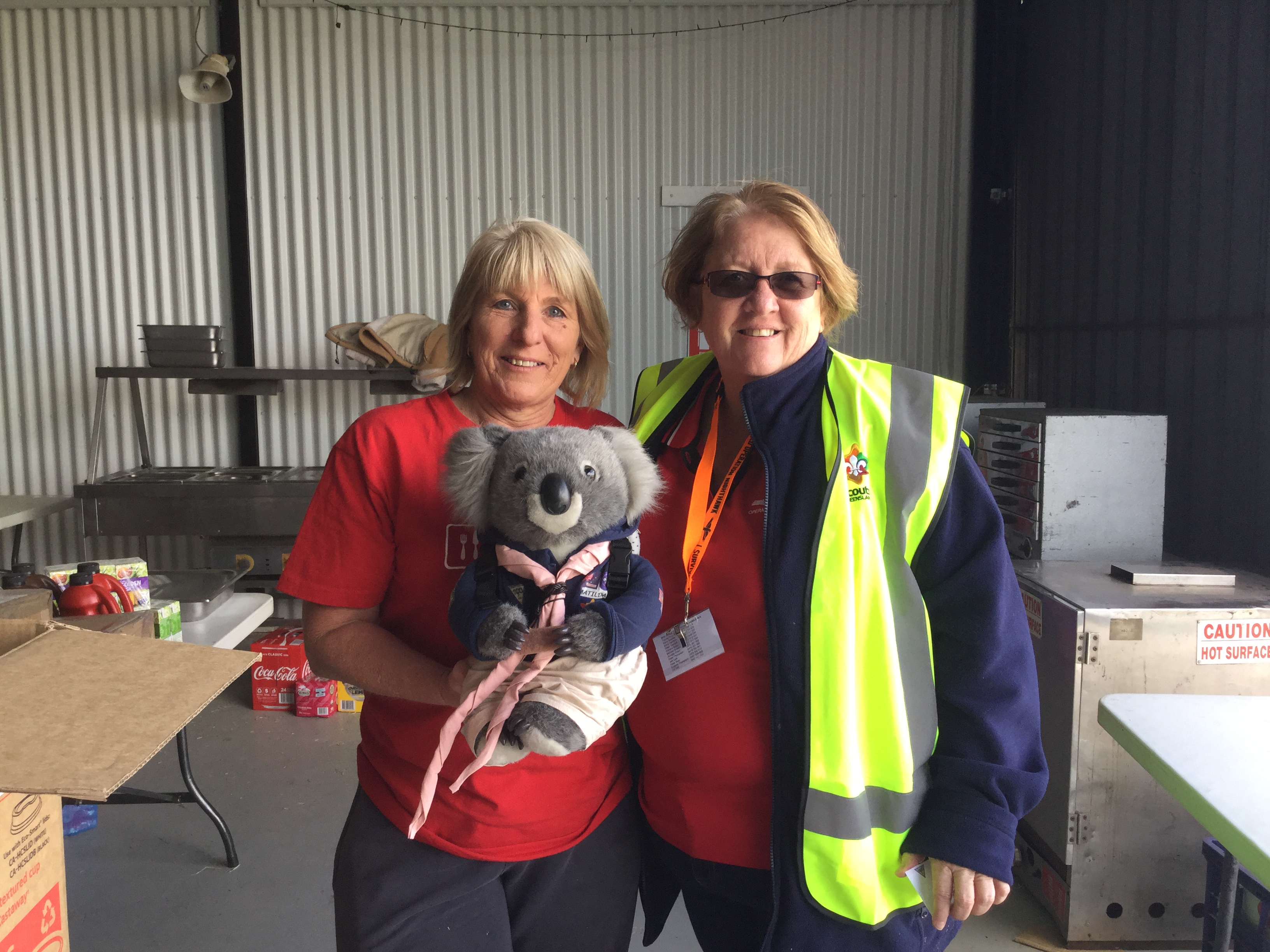