After the hectic Wood Badge Centenary Celebrations at BP Park, Samford, Que decided it was time to go back into the regional areas to spend some time with leaders that she had not yet met. So when the District Commissioner of Gympie District agreed to provide her with accommodation, she headed up to Imbil to visit Gympie District.

Whilst staying at the district, Que found out was that Queensland was suffering from a severe economic depression in 1887, and the gold that was discovered by James Nash on the 18th October 1887 at Gympie would have played a significant role in getting Queensland out of debt. Hence the town of Gympie was originally called “Nashville”, after James Nash, and later changed to Gympie in 1868. The name Gympie is derived from the local Kabi language which is “gimpi-gimpi” which means “stinging tree”.

During her stay, Que was a guest at the Gympie District Awards presentation which held on the 23rd November 2019 at Nashville Scout Hall. It was a lovely sunny day and she was very happy to be at the presentation of a wood badge of one of the leaders. At the event, Que met many current and former leaders, special guests and leader’s families. This special event which had also been arranged for the presentation of adult recognition awards to long serving leaders in Gympie. The Chief Commissioner and Branch Commissioners were also present.

On the 30th November 2019, Que attended the annual Baden Powell Museum Guild’s Christmas lunch. At the lunch, she met many people who had achieved a wood badge during their time as leaders in either scouts or guides. She was interested to hear that scouting had been in Gympie for around 110 years.

Que also found out that scouting in Gympie has quite a colourful history. In 1911, the 1st Gympie Troop was awarded the “King’s Flag” or “Challenge Banner”, and were entitled to be called “King’s Own”. This was for having at least 24 scouts by 30th September 1911 who had achieved the King’s Scout Award. This was the largest number of King Scouts produced by a troop at the time.

Another interesting fact that Que found out another interesting scouting fact about Gympie. Whilst the founder of the Scout Movement, Robert Stephenson Smyth Baden-Powell had visited Queensland 3 times, he had never visited Gympie. Instead his older brother Captain Baden Fletcher Baden-Powell had visited earlier in 1888. At the time, Capt Baden-Powell was the Governor’s Aide-de-Camp. He was present at the relief of Mafeking, was instrumental in introducing military aviation during WW 1, and later introduced air activities into the scouting program. Baden Baden-Powell was generally credited with being the founder of Air Scouts. He also became the President of the Royal Aeronautical Society. Where Queensland was concerned, Que thought this was most interesting given that Queensland was the home of aviation pioneers Charles Kingsford-Smith and Bert Hinkler, developed aircraft manufacturing in Bundaberg, and was the birthplace of Qantas. 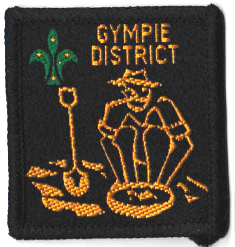 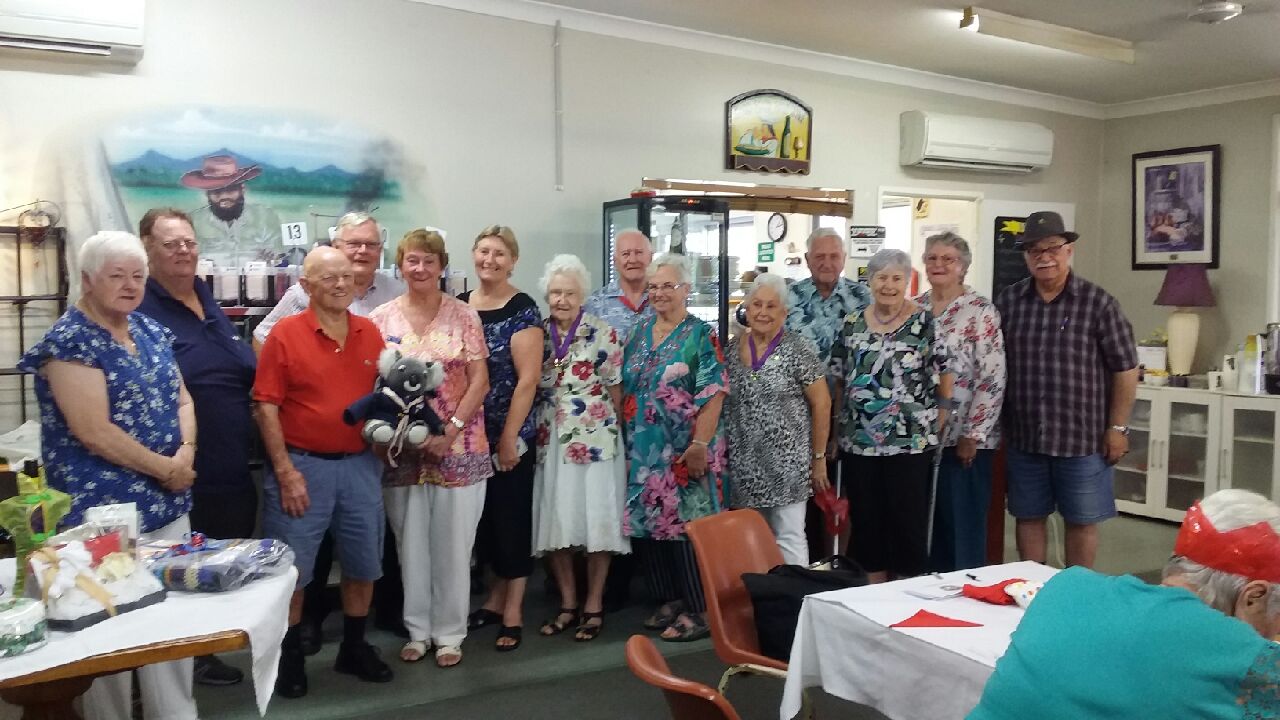